Gold explorer, Middle Island Resources Ltd (ASX: MDI) has recently announced a Placement of up to 260 million new fully paid ordinary shares at an issue price of $0.004 per share for raising up to $1.04 million (before costs).

Middle Island is a phoenix amongst the Australian gold miners that focuses on the gold commodity with the belief that gold prices will improve further over the medium and longer-term. The company is becoming one popular name in gold space with a focus on its flagship, Sandstone Gold Project.

Its primary ambition is to recommission its 100 per cent owned processing plant at Sandstone, which has been kept on maintenance since September 2010.

Middle Island notified that the announced Placement is being conducted to new unrelated professional and sophisticated investors, corner-stoned by a renowned mining investor Mr Stephen Copulos (and/or related entities). 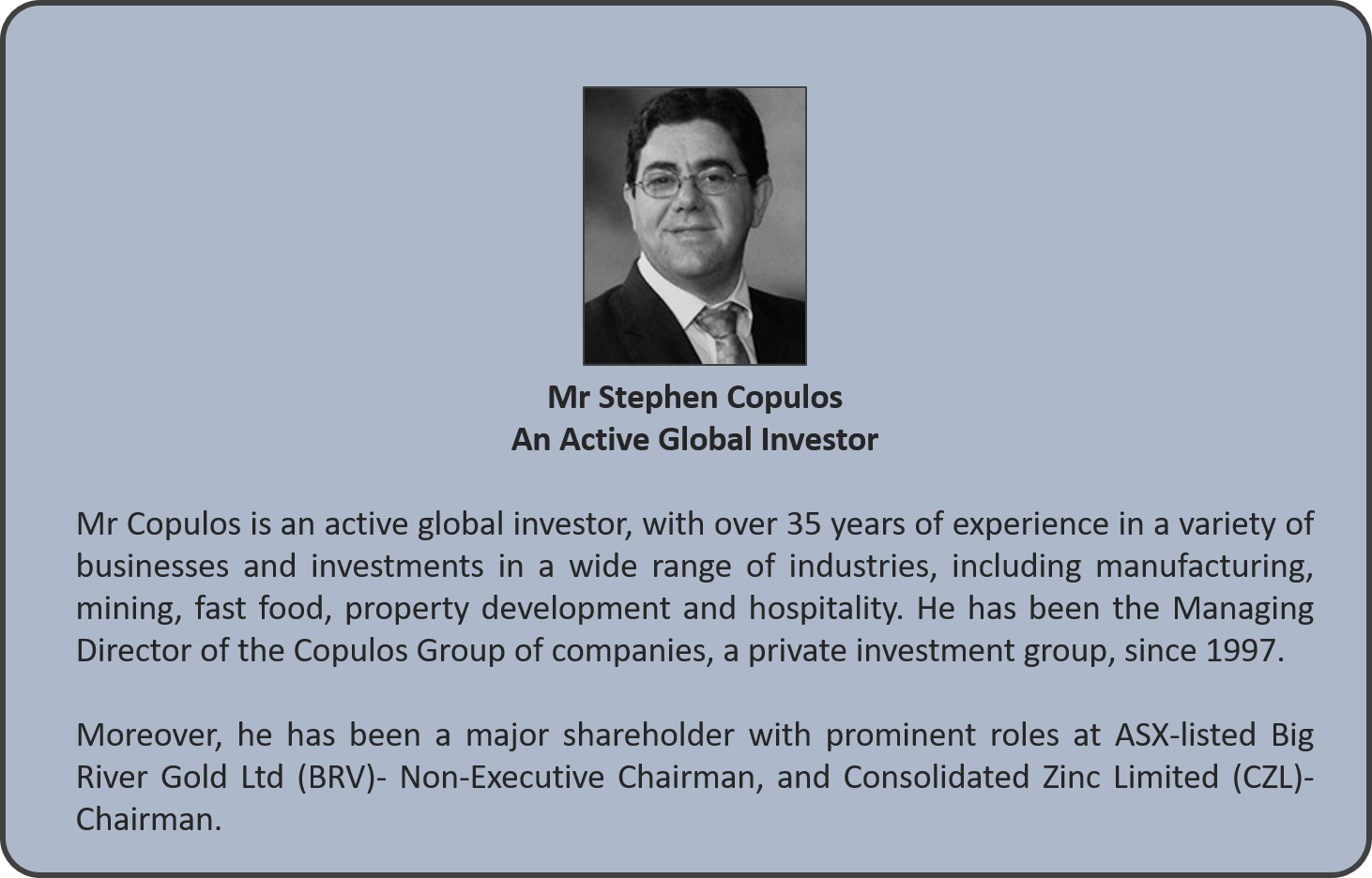 Under the Placement, each participant would be issued Options based on the issue of one (1) option for every one (1) share issued. These Options would carry the same terms as existing unlisted options on the issue that are exercisable at $0.008 and would expire in January 2022. Also, Pinnacle Corporate Finance Pty Ltd has been selected as the Lead Manager for the Placement.

The Placement would be conducted in the following two tranches:

This tranche involves unconditional Placement of 130 million shares at $0.004 per share to raise $520,000, along with 1 for 1 Option, with the issue of 27 million Options without the need for shareholder approval. The company settled Tranche 1 of Placement on 26 November 2019.

Mr Copulos has given a commitment to invest at least 50 per cent in Tranche 1 and has an option to participate to that extent in Tranche 2.

Placement to Advance the Sandstone Project

The company is conducting the Placement to complete the updated PFS relating to the Sandstone Gold Project and for general working capital purposes. The proceeds raised from the Placement would be used to advance the Sandstone Project towards gold production. 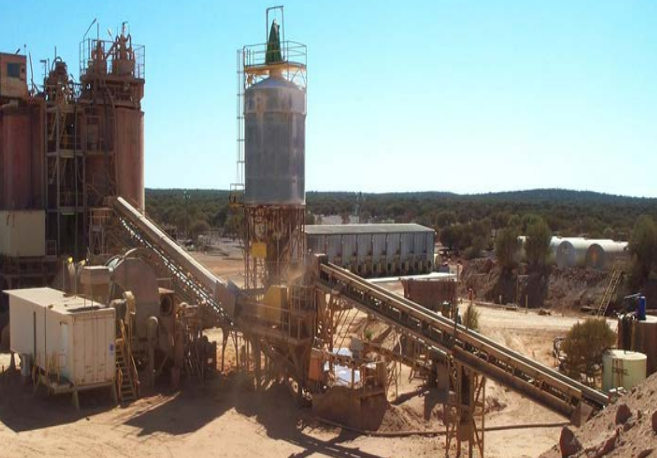 In September this year, GR Engineering Services, one of the highly respected consultants, have confirmed that the processing plant can be refurbished in 16 weeks from the commencement of site works at a cost of $10.3 million.

In addition, a recently conducted re-optimisation study has demonstrated that the Sandstone gold plant may be profitably refurbished utilising feed from MDI’s existing Mineral Resources. The company is also in discussion with four parties to secure proximal supplementary mill feed.

MDI intends to update the PFS to evaluate the economics of re-commissioning the flagship Sandstone project based on the current Mineral Resources.

Take a look at the MDI’s activities planned for the December quarter below:

Stock Performance: Subsequent to the release of Placement announcement on 19 November 2019, MDI’s stock price jumped 20 per cent, on heavy volumes of over 2 million shares, closing at $0.006.

Interestingly, on 22 November 2019, over 6.5 million shares were traded on ASX. It is to be noted that the average daily volumes recorded on ASX is around 824,673.