Lendlease Group’s Shares Rose ~2.3% Over Report Of Its Interest In Data Centre

Lendlease Group (ASX: LLC) is an important global infrastructure and property group, with around 13K personnel across key geographies of Asia, Australia, Europe and the Americas. Some of its famous and important projects are the Athletesâ Village in London, September 11 Memorial & Museum in New York, Petronas Towers in Kuala Lumpur, Sydney Opera House, as well as stadiums and entertainment facilities, critical infrastructure across the schools, hospitals, residential communities, shopping centres and high rise buildings.

As per the media reports, Lendlease has shown a lot of interest in the future of data centres. It is anticipated that it will be infusing heavy investments along with other interested investors. Today, data centres have become an attractive investment asset class for investors around the globe. With its increasing usage, particularly in cloud storages, the demand for land across the world is increasing. Some of the important destinations for the data centres are Singapore, China, Malaysia, Japan and Australia. The increasing land prices are expected to pose a challenge to control the operational and maintenance cost of such data centres, however, huge dependence on data storage is also expected to provide further opportunities in this segment for the future. 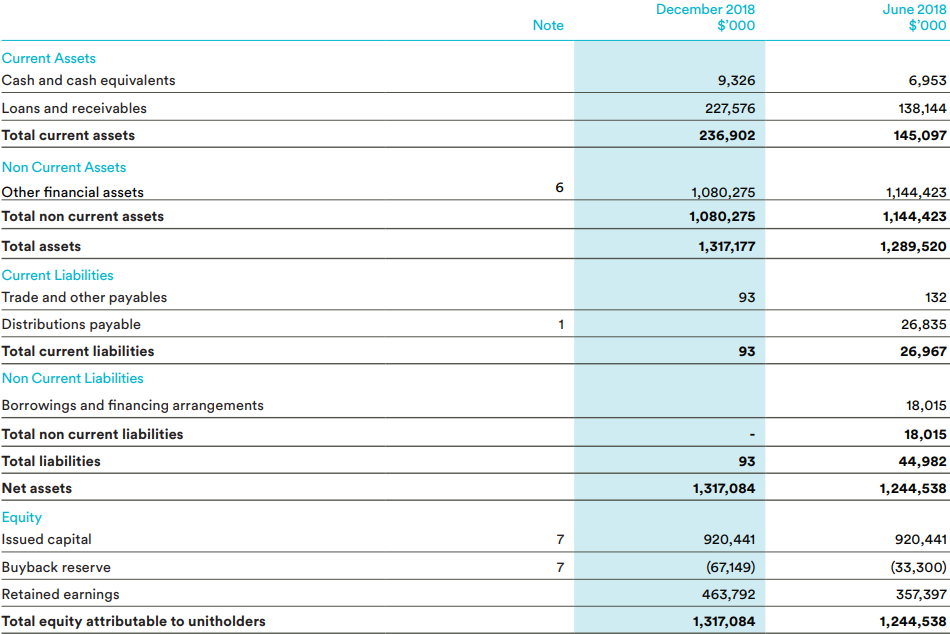 Its net cash used in financing activities for the period stood at $169.66 Mn as compared to $25.18 Mn in H1FY18. The loan repayment to related party, distributions paid, loan to related party, payments for buyback of stapled securities (Distribution Reinvestment Plan) and payments for on market buyback of stapled securities for the period were reported at $18.01 Mn, $24.79 Mn, $90.96 Mn, $2.05 Mn and $33.85 Mn, respectively. 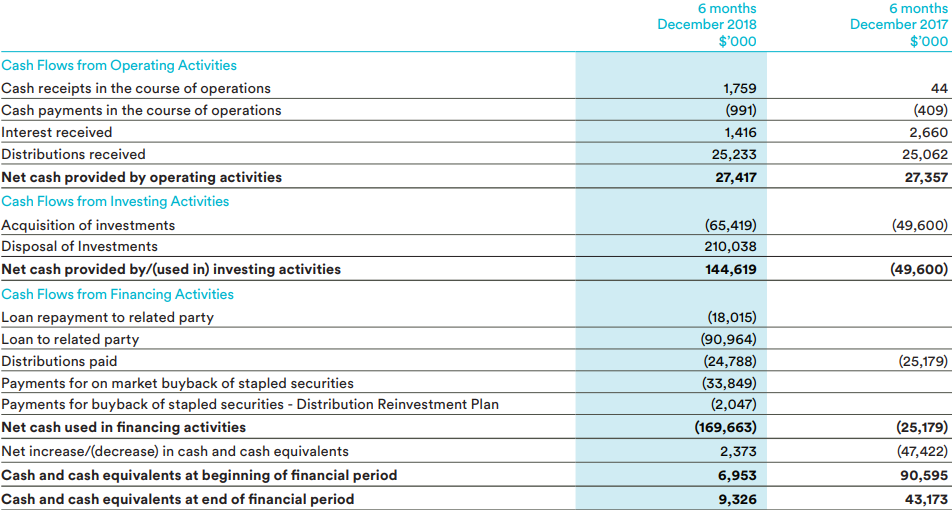 The groupâs earnings expectations remained high with an increasing pipeline across both sector and geography in the project development and investment segments. The companyâs developmental pipeline is increasing significantly with a focus on urbanisation in targeted gateway cities. Lendlease Group also secured new projects in Europe, expanding its global outreach. It is expected that in the future, the greater contribution will come from the majority of urbanisation pipeline weighted towards international gateway cities. Under development pipeline, around 3k presold units and ~2K units for rent across 23 major apartment buildings are expected to be delivered between the second half of the financial year 2019 to the financial year 2021. Moreover, eight major commercial buildings are expected to be completed in between H2 FY19 to FY22.