K&S Corporation Limited (ASX: KSC) aims to be a leader in providing transport and logistics solutions to its target market of New Zealand and Australia. It is also referred to as Kain & Shelton. The company was formed in 1945. Recently in 2017, the company acquired Scotts Transport Industries (STI).

On 27th May 2019, the company released its Earnings Update. Based on the current available information, it has anticipated:

Furthermore, the company has been incurring increased costs in its rail transport operations. This was in relation to deals with Pacific National, made in January 2018, after the close of Aurizonâs intermodal business. 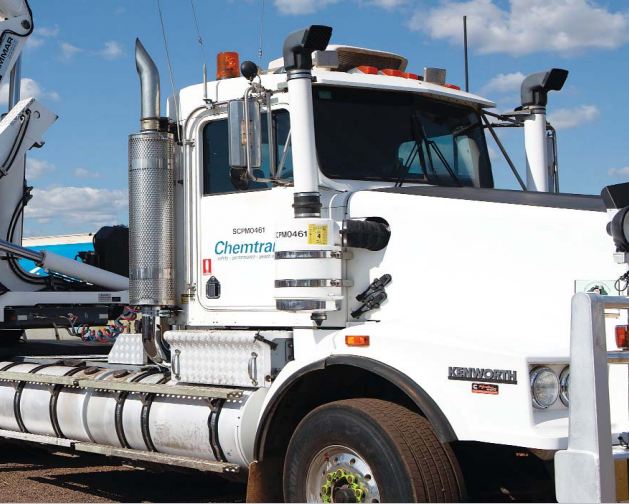 Amidst this, other contract logistics operations and the New Zealand market along with the companyâs fuel divisions, generated better results in FY19.

As part of the strategy, the company has been implying cost reduction strategies across its businesses. The review of its industry segments and services offered in the market are ongoing. Currently, KSC is focused on the general freight businesses across Western Australia, South Australia and the Northern Territory.

Both the DTM and New Zealand businesses underwent improvement in terms of finances and volumes. Aero Refuellers, KSCâs specialised aviation refuelling business, has performed well along with K&S Fuels, the companyâs fuel trading business. Western Australia experienced poor trade margins. The K&S South West too downsized its raw timber transport operations, resulted in exit of the cartage of various timber-based customers. South32 coal volumes depicted improved financial results. However, the company would be exiting this contract by the end of FY19.

The company was unable to provide any earnings guidance, given that the reviews are in pipeline.

The Last Trade || Which Sector Continues To Lead With 3% Gain Amid Rise In Commodity Prices?

The Economic Corner || Which Vaccine is added to WHO's approved Covid-19 Jabs list?

The Penny Picks || Which Penny Stocks Have Been Charging Higher Today?

How Is Australia Accelerating The Shift to Renewable Energy?

How Is Australia Tackling The Climate Change Crisis?

The Market Movers || Which are the top 5 ASX gainers of the day?

The Sectoral Pulse || Where Did The Dollar Index Edge Up Against Six Major Currencies?

The Stocks in Action || Did Nuheara Ltd. Commence Its First Shipment Of HP Elite Wireless Earbuds?

Top News Of The Day || What's The Latest On The Immigration Front In Australia?

The Mid-Market Pulse || Is Material The Best Performing Sector Currently?

The Early Trades || Which Sectors Are Pulling Down The ASX 200 Market Strings?

The Opening Bell || Where Do Brent And WTI Crude Futures Rise Today?

Global Market Round Up || Which Companies Registered Modest Gains In Intraday Trade On May 7?