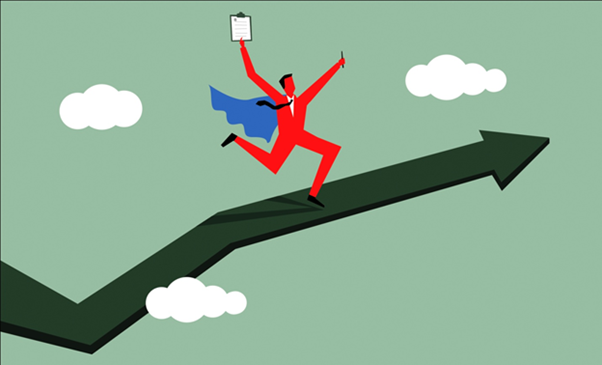 After garnering strong response for its AU$70.7 million initial public offer (IPO), the shares of mining services company MLG Oz (ASX:MLG) made a strong debut on the Australian Securities Exchange (ASX), closing 26.5% higher at AU$1.265 apiece on the first day of the trading on Tuesday. The stock commenced trading at 12:00 PM AEST, under ticker name ‘MLG’.

Founded in 2002 by former truck driver Murray Leahy, MLG shares were listed at AU$1 per share on the ASX at a market value of AU$145.7 million at the IPO.

After the listing, the shares surged as much as 40% to AU$1.40 during the day’s trade. On the volume front, the scrip witnessed heavy buying as 6.042 million shares changed hands over the counter. The market cap of the company surged to AU$184.27 million.

Extending previous session rally, MLG shares continued gaining momentum on Wednesday. The stock was trading 0.4% higher at AU$1.27 at the time of reporting. 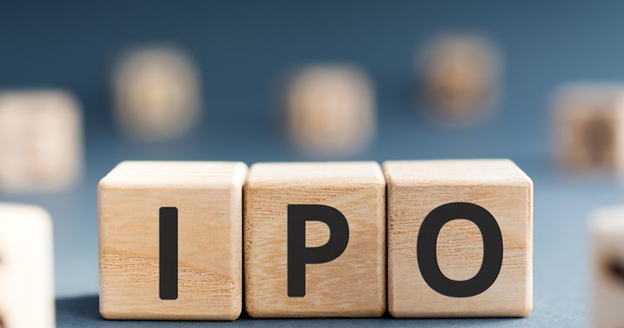 The mine site services and logistics provider had issued 70.7 million fully paid ordinary shares to new shareholders at an offer price of AU$1 apiece to raise AU$70.7 million. As per the company, the IPO comprised of the issue of new shares worth AU$50 million and a partial sell-off of AU$20.7 million shares by the founder. The offer was opened between 13 April 2021 and 22 April 2021.

Based in Kalgoorlie, the company is one of the biggest contractors of ‘supply-chain solutions’ for mining firms in Western Australia.  It provides integrated services across gold, iron ore, and other base metal clients throughout Western Australia and in the Northern Territory.

In its IPO prospectus, the company had forecasted to achieve revenue of AU$241.6 million and pro forma EBITDA of AU$41 million during FY21. The company has confirmed that it remains on track to achieve its prospectus forecast of FY21 revenue and pro forma earnings for the financial year ended 30 June 2021. The business continues to manage the tight labour market and attract specialist skills despite high demand for specific trades, it says.

Murray Leahy, who is the founder, managing director and majority shareholder of MLG Oz, said that the company will use the additional capital raised through the IPO to reduce its debt and support the working capital needs associated with ongoing growth.

“This will provide us with the capability to continue to obtain new equipment and expand our operations to support our clients and develop new client relationships. We are a long-term relationship business, which prides itself on delivery for our clients and having the capacity to support them will help position us well for the future,” Leahy added.

Another debutant, Black Canyon (ASX: BCA) saw its shares rising as much as 65% to AU$0.33 in opening trade on Wednesday. The stock of mining and exploration company listed at premium at AU$0.32, against offer price of AU$0.20. The market cap of the company surged to AU$224.4 million.