Part of the Cabora Bassa Basin, Special Grant 4571 constitutes the principal asset of the company. This includes the world-class Mukuyu (Muzarabani) prospect. In this article, we will introduce you to the key diversified aspects of the Mukuyu prospect. 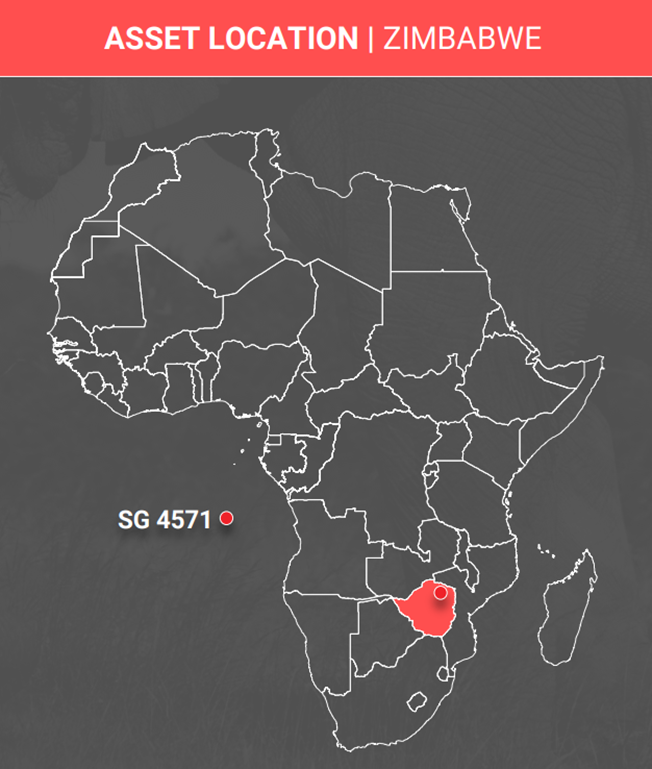 The Mukuyu (Muzarabani) prospect is the largest undrilled conventional oil and gas prospect onshore Africa with billions of barrels of conventional gas condensate. The prospect is defined by a strong dataset acquired by Mobil in the early 1990s, which includes seismic, gravity, aeromagnetic, and geochemical data.

The company recently completed work at the Mukuyu-1 wellpad. Exalo Rig 202 has reached Cabora Bassa after being mobilised from Tanzania. The drilling will most likely begin this month. 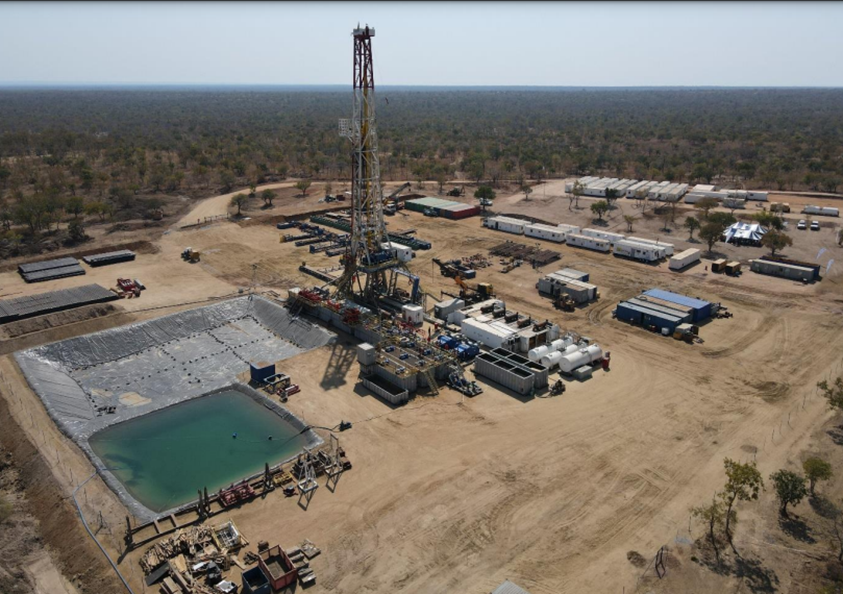 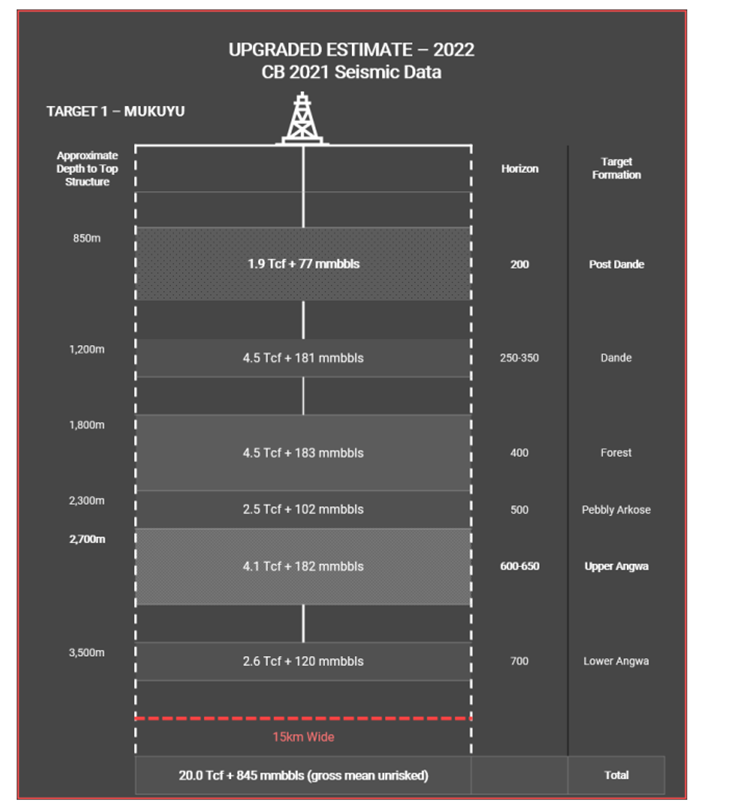 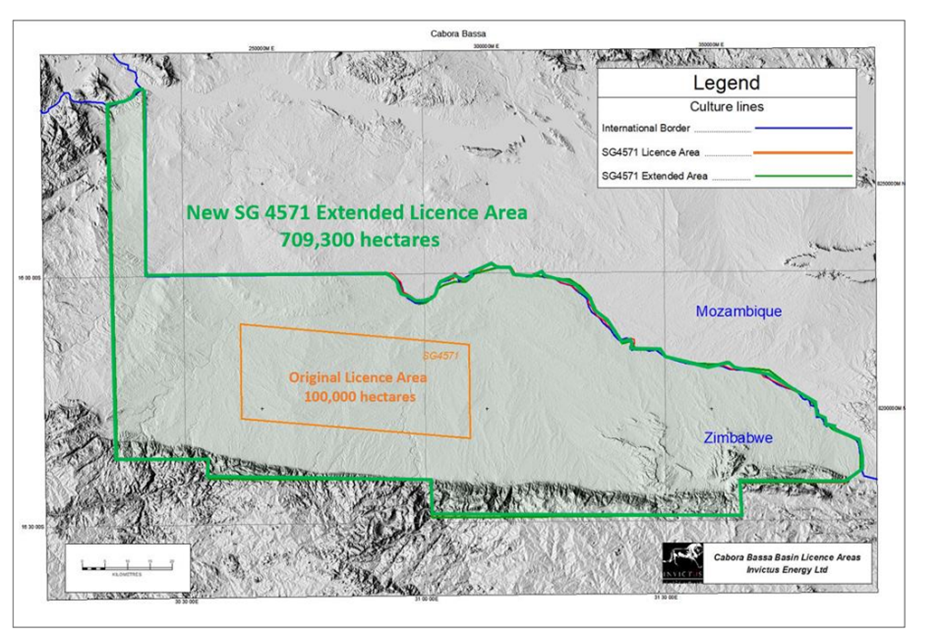 The licensed area for Special Grant 4571 has been expanded to 360,000 hectares following a Heads of Agreement between Geo Associates (IVZ’s’ 80%-owned subsidiary) and the Sovereign Wealth Fund of Zimbabwe last month.

Recently, Invictus Energy also updated that the substantial resource potential at its Cabora Bassa Project has been upgraded to 20 trillion cubic feet and 845 million barrels of conventional gas condensate, which is approximately 4.3 billion barrels of oil equivalent (boe) on a gross mean unrisked basis.

For the basin-opening drilling campaign in the Muzarabani-Mbire area of Zimbabwe, Invictus has inked a binding well services agreement with Baker Hughes. As per the agreement, Baker Hughes will render a range of services, including cementing, mudlogging, drilling fluids and mud engineering, wireline, finishing and abandonment, tubular running, liner hangers, reservoir technical services, drill bits, directional drilling, and logging, as well as project management.

Mukuyu-1 will be drilled as a deviated well. The drilling will be conducted to detect multiple stacked targets within the greater Mukuyu structure from 200 to 650 horizons.

In the newly expanded basin master position, several drill-ready prospects have been identified after high-quality seismic data was acquired in the CB21 Survey. The prospects reflect similarities with the East Africa Rift “String of Pearls”, which led to material discoveries in the Lokichar Basin in Kenya and Albertine Graben in Uganda.

Also, large leads on trend with the Mukuyu prospect have also been detected along the basement high in the Central Fairway play.

Kalkine : Which lithium and copper producers are launching IPO on the ASX?