For most previous years, baby boomers have been the largest section of the Australian population. However, according to the CENSUS taken in 2021, during the Covid-19 pandemic, it has been revealed that in the upcoming years, baby boomers are not going to hold the number one position in terms of population share in the country.

The 2021 CENSUS took place in August. Many specialists suggest that this CENSUS is quite accurate because more people were home amidst the pandemic restrictions. So, the possibility of a better count increased.

The 2021 CENSUS for population and housing gave significant insights on Australia’s population, the state of religious inclination of most people, the percentage of people with loans, and most importantly, it revealed that Australia’s millennials are taking over the baby boomers.

Baby boomers are the people in the age group of 55 to 74 years of age. And millennials are people aged 25 to 39 years of age.

According to latest stats released from the 2021 CENSUS, baby boomers and millennials are 5.1 million each, with baby boomers exceeding millennials by a very small margin of around 5,000 more.

These stats, revealed by the Australian Bureau of Statistics (ABS) are surprising because baby boomers have been the largest sect of Australia’s population for the longest time. For instance, in the 1966 CENSUS, baby boomers alone accounted for 38.5% of the total population. 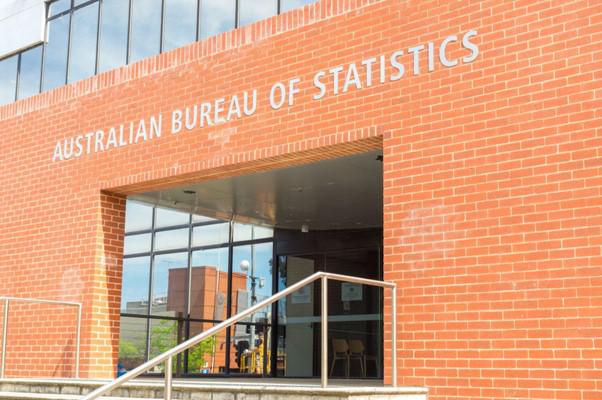 Glancing at the CENSUS 2021 report in-depth

The CENSUS 2021 report also revealed additional interesting facts besides the above stats. For instance, the Australian population seems to be simultaneously becoming atheist, with a falling number of people with religious beliefs. However, Christianity is still the most popular in religious inclinations. However, the percentage has drastically fallen from 60% a decade earlier to 43.9% in 2021 CENSUS data.

Additionally, the number of Aussies identifying as religious is also increasing. For instance, the number of people identified as aboriginals increased by 25% from the numbers stated in the last 2016 CENSUS report.

CENSUS reports are extremely significant for framing policies for any country. The stats revealed by CENSUS give the country’s officials a gist of where the county is headed in terms of people and their preferences. So, accordingly, the government can invest in policies that the population may require the most in the coming time.