Fascinating!! Yes, Indeed. Well, Caterpillar’s informal entry into Australia dates back to the time when Holt manufacturing representative J.M. Pawley and his team arrived in Sydney, Australia. The journey started with Holt track-type tractors. In fact, quite literally Caterpillar machines found its way to Australia even before Caterpillar existed.

At present Caterpillar has evolved to emerge as the World’s largest Machinery Manufacturer registering revenue of US$53.8 Billion in FY19. Caterpillar owns iconic brands such as Cat®, FG Wilson, Perkins, Solar and EMD, serving customers across construction, mining, oil and gas, marine, power generation, government, defense, forestry, waste, quarry, paving and technology segments which makes it the diversified behemoth that it is.

Caterpillar in Australia is involved in developing the next generation mining technologies such as the autonomous and remote-controlled mining equipment. The company operates two distribution centres in Melbourne and Queensland and manufacturing units at Revesby, Redbank, Cardiff and Perth. 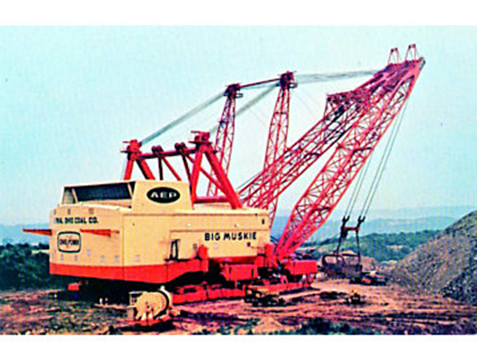 For the mining sector, Caterpillar provides almost all equipment including trucks, shovels, excavators, graders as well as the largest draglines amongst others. In fact, the World’s largest earthmoving machine ever built “Big Muskie” was built by Caterpillar owned Bucyrus Erie Co in 1969, weighing over 27 million pounds and stood 22 storeys high. Big Muskie operated for 22 years, removing over 8,000 yards of overburden an hour for the Central Ohio coal company.

The product offering is exhaustive and can be used for almost all mining techniques, both open pit and underground or for any commodities.

Given the matured nature of the mining industry in Australia, Caterpillar has succeeded to offer cutting-edge mining technologies and is working alongside mining majors to share up the mining operations of the future. 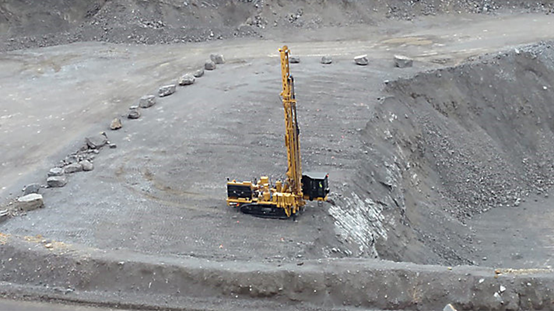 Rio Tinto, the new World’s largest iron ore producer, had collaborated with Caterpillar for state-of-the-art heavy autonomous machineries at Koodaideri iron ore mine in Pilbara, Western Australia. The partnership was announced for 20 autonomous 793F trucks and 4 autonomous blast drills in 2019.

RIO and Caterpillar have agreed to evaluate the potential for implementation of advanced automation of mining equipment at the Koodaideri mine. Further, to study the possibility of enhanced levels of automation of heavy mining equipment in the future, the two companies have joined hands. Rio Tinto also uses the Caterpillar autonomous hauling trucks at other operations such as Marandoo mine.

BHP uses Caterpillar’s autonomous trucks at its Jimblebar iron ore mine. With increasing labor costs and fluctuating commodity prices, autonomous mining technologies allows the miners to operate their mines efficiently, safely and even remotely with even lower operating costs.

The autonomous hauling figures have doubled in under 2 years on recording the 2 billion hauling milestone. In November 2018, Caterpillar autonomous trucks had hit the 1 billion tonne mark and continue to improve the technology further using its MineStar Solutions.

The autonomous technology has proved its worth in mining industry providing efficient and higher throughput mining solutions.

Caterpillar, with its array of products is well positioned to meet the current as well as the future needs of the mining and other sectors.