Today, on June 3, 2019, Bounty Mining Limited (ASX: B2Y) published its Chairman’s address in the third meeting of shareholders for 2019. Mr. Rob Stewart, Chairman of B2Y, highlighted that by the beginning of April, the company had drawn the full amount of $20 million first loan facility, which was made available by Bounty’s largest shareholder Amaroo. In addition, B2Y met all the terms of the agreement under this facility. While most of the funds were utilised to cover the operating cash shortfalls as the company build towards a sustainable business model, the company also allocated funds to acquire critical spare parts and conveyor belting, and for payment to Glencore towards the completion of the acquisition. 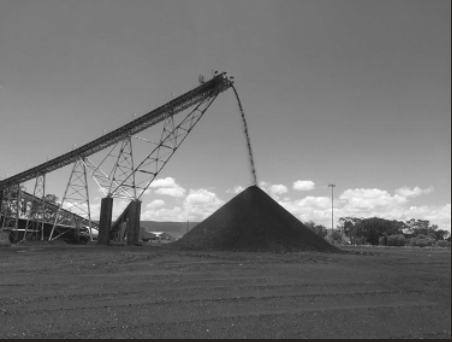 Mr. Stewart further stated that B2Y continued to work towards achieving sustained positive cash flows through managing plant reliability, increasing production and reducing costs. The company faced challenges, including Run of Mine (ROM) production, which restricted its revenue stream and in order to address such challenges, the company has been making changes in the mine layout to enable increased productivity. For the past few months, B2Y’s ROM production started showing the impact of the changes, wherein ROM in March’19, April’19, and May’19 was reported at 56,108 tonnes, 43,286 tonnes, and 58,532 tonnes, respectively.

The contract for the rail and port access has been negotiated and finalised, and the company expects to conclude these contracts within the next few weeks. These contracts will help the company to get the security of access to logistics, but the contracts have been structured to minimise adverse exposure to take or pay provisions. Till now, B2Y has been shipping under the ad-hoc agreements.

B2Y has been building an efficient and productive culture, which will help in reducing costs and planning the future for the mine. The management believes that by the end of June, the company will complete a business strategy, mine plan, and financial forecast that will form the blueprint for the next two years and present it to the board for the approval. The Board has already seen a preliminary draft, and the final strategy includes the conversion of operations to place change methodology within the next 12 months. This technique has been used successfully at Ensham’s underground operation and is aimed to uplift production by significant numbers.

Meanwhile, BY2 is in discussion with Amaroo, and a number of other potential sources of funding to ensure that the company meet up its obligations for debt repayment, and complete other commitments such as the acquisition of Cook, performance guarantees associated with rail and port agreements, and the equipment required for a place change mining. B2Y’s independent directors unanimously support an increase in the debt facility from $20 million to $35 million.