Currently trading with a market cap of around $30.51 million (as on 22 November 2019), Bassari Resources aims to build on its successful exploration program in Senegal to develop its numerous gold assets in order to transition into a significant gold producer.

During 2019, the company’s efforts are emphasised on bringing into production the four high-grade pits within the one million-ounce Makabingui gold resource in Senegal, West Africa. The company intends to meet this objective by upgrading the existing processing plant, camp and infrastructure.

In line with its objective, Bassari has made significant progress to bring Makabingui Gold Project into production. 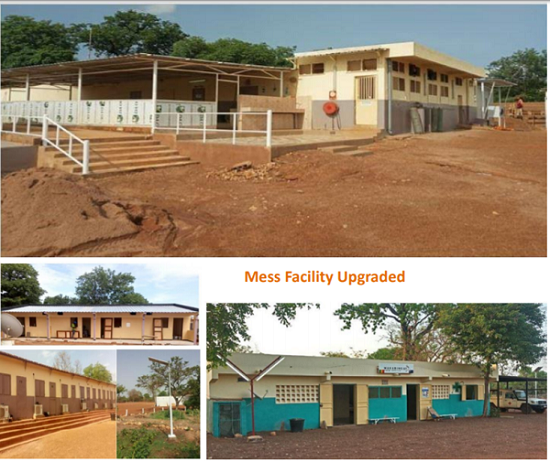 Two independent feasibility studies on the Makabingui deposit has concluded that if Bassari mined the high-grade proven reserves of 200,000 ounces within the one-million-ounce resource, the company could generate substantial cash flow and profit over a reasonably short period. With the cash flow generated by new investors and banks, the company is planning a substantial drilling program to expand its gold resources and reserves significantly. It is to be noted that a UK structural geology consulting company reviewed all Bassari’s targets and listed six anomalous regions as potentially larger deposits than the million ounces at Makabingui.