Time and again, Bassari has conveyed its intentions to bring its Makabingui Gold Project in 2019.

With 2019 coming to an end, the company has intensified its efforts to develop and bring the project into the production stage. In the September quarter, the company made significant progress in bringing its Makabingui Gold Project into production.

Bassari intends to spend further 1.5 million on development activities during the December quarter.

With the help of the project finance loan, Bassari Resources purchased additional equipment. The total funds drawn down to 30 September was approximately $10.7 million. Major equipment components of the processing plant have been constructed.

During the quarter, the company commenced drilling at the project on a 10x10 metre pattern. The pattern will eventually be reduced to 10x5 metre for a proper evaluation to be made of the pits 1 and 2 gold reserves.

During the quarter, the company undertook and completed various tasks which include upgrades to the medical clinic, extension of the mess facility, increasing the housing capacity at camp by the construction of new quarters and the completion of workshop area upgrade. 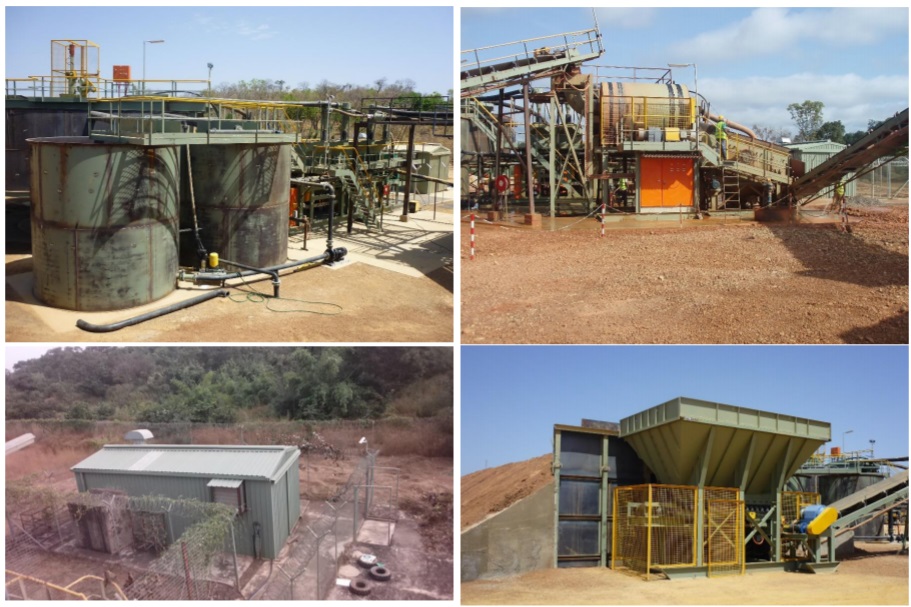 What are the future objectives of Bassari?

As stated above, this small-cap gold developer intends to develop its various gold assets via its exploration programs with an objective of becoming a major gold producer over the ensuing years.

This objective will be met by earning significant cash flow by bringing into production the 4 high grade pits within Makabingui gold resource.