AMP Limited (ASX: AMP) provides life insurance, superannuation, pensions and other financial services in Australia and New Zealand. In an effort to gain market share in the very competitive sector, the AMP bank has announced that it will the raise interest rate on savings and refund all ATM access fees.

Stepping up from the previous introductory rate of 2.55 per cent, the bank will raise the four-month introductory interest rate to 3 per cent on deposit balances of up to $250,000. According to the Chief Executive Officer of AMP, Francesco De Ferrari, the move has been taken to win back the trust of customers.

AMP had made progress and undertook many "fundamental changes" to fix its mistakes and incorporated improvements like hiring new board members, a new chair and a management team, introducing a new code of conduct, enhancing its whistle-blower program and intensifying its focus on customer remediation, comments Mr De Ferrari. 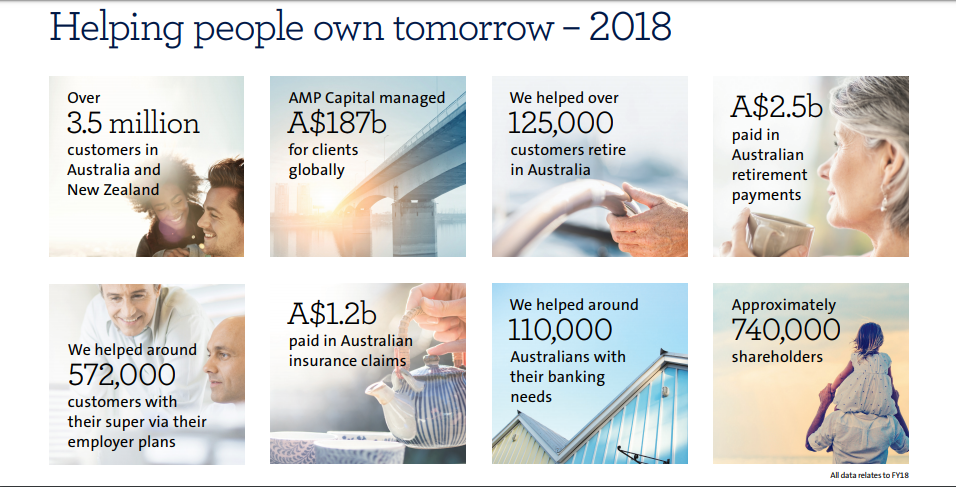 Apart from raising the interest rates on savings, the bank has also slashed its ATM fees which was already abolished by the big four banks in 2017.

AMP Bank has around 1 per cent market share in the residential mortgage market. As per AMP Bank chief executive Sally Bruce, the higher savings rate would attract the first-home buyers as the low-interest-rate environment makes savings deposit very difficult.

In the beginning of March, AMP Bank made changes to its home loan rates. The bank raised its variable lending rates by 15 basis points per annum for new and existing owner occupiers and investors.

Last week, the National Australia Bank Limited (ASX: NAB) also announced that it would begin phasing out the first 50 of its 400 fees by the end of June.

AMPâs step is an effort to gain market share in the very competitive sector with its rivals are also providing higher interest rates on savings.

On 2nd May 2019, Mr John Patrick (JP) Moorhead was appointed as the new Chief Financial Officer (CFO) of AMP Limited who will take charge from 1 June 2019.

AMP Bankâs ranking previously fell suddenly after a host of issues were exposed by the Hayne royal commission. On 15th October 2018, market anticipated 6 billion dollars of remediation bill for the AMP and the big four banks.

According to the Reputation Institute, the AMPâs reputation was damaged more than those of the big four banks in the wake of Hayne royal commission.

Recently, AMP reported a nine-fold increase in cash outflows from its wealth management unit in Q1 FY19, from $200 million to $1.8 billion. Also, the AMP Bank saw a $127 million increase in its loan book in Q1 FY19. Also, in a recently held Annual General Meeting, the companyâs Chairman briefed about the scrutiny that AMP had faced from politicians, regulators, media and the community.