3 Things That Stood Out in Synlait’s FY19 Performance

The sector comprises of non-durable households’ goods and products. These types of goods are less sensitive to the economic cycles and include food and drug, consumer super centres and hypermarkets. The dairy industry is one of the country’s major rural industry. Also, it is a well-placed industry throughout the temperate and subtropical areas of Australia. The nation is a major exporter of the dairy items and features as number four in the world dairy trade.

The southeast region of the country is generally favourable for dairying, and most of the dairy production takes place in the coastal region of the country, where the pasture growth mostly depends on rainfall. The dairy sector also faces several challenges like - the industry not being standardised and contrasting across different geographical regions. These types of issues arise due to the interconnected relationships amid farmers and end costumers. 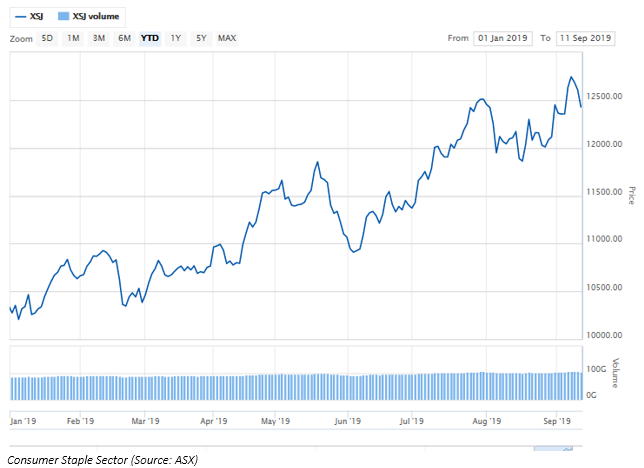 Synlait Milk Limited (ASX: SM1) is a New Zealand-based, dual listed entity (on both NZX and ASX) engaged in the production of milk-based nutritional and value-added products with speciality ingredients. The company manufactures and sells milk powder and related products. SM1 bought its foremost farm in 2000. Also, the company processed the milk for the first time in 2008 in its new manufacturing plant.

On 12 September 2019, SM1 released FY 2019 report closed 31 July this year, and three things that stood out during the FY19 results are as mentioned below:

Firstly, the company witnessed a solid financial outcome, aided the consumers to progress and created value, along with the enhancement of the productivity in the operation.

Secondly, SM1 made an investment for the upcoming period, by adding new facilities and ability of people that would place them well enough for constant progress. During the period, $18.9 million growth towards lactoferrin facility was concluded by the scheduled period, allocated cost and multiplying of manufacturing capabilities at Dunsandel. Further, $134 million facility at Dunsandel was created, constructed and commissioned under eighteen months period. Also, Talbot Forest Cheese was concluded on 1 August this year. 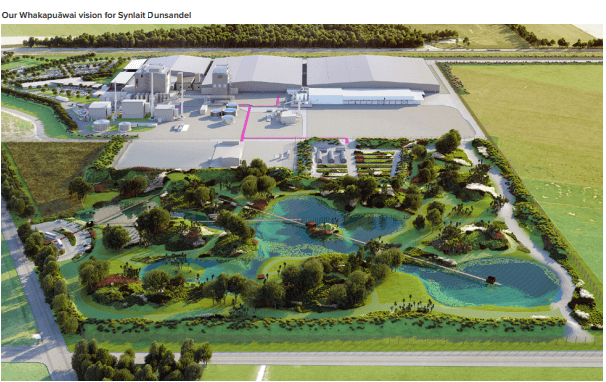 Thirdly, the company clarified on its direction, continued concentration on it along with a fresh resolution, aspiration and plan which would support its people and shareholders towards a common objective. At the annual meeting in November last year, its new objective and brand identity was launched- Doing milk differently for a heathier world. Aiding it, during the latter half of FY19 period, the company proved its commitment to outline SM1’s concentration and goal for the stakeholders and staff by launching – Heart, and Hands, a framework that supports in giving transparency to its people on the company’s existence, goal, the ways to attain them and so forth. 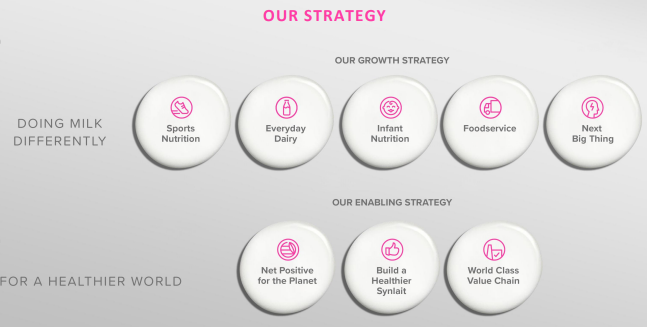 The company also commented that there is no dividend pay-out in the foreseeable future, an additional change in the guidance also contributed to the declined movement of shares.

Financial and Operating Performance of the FY 2019

Some of the pointers pertaining to the financial results for the period ending 31 July 2019 are as follows: 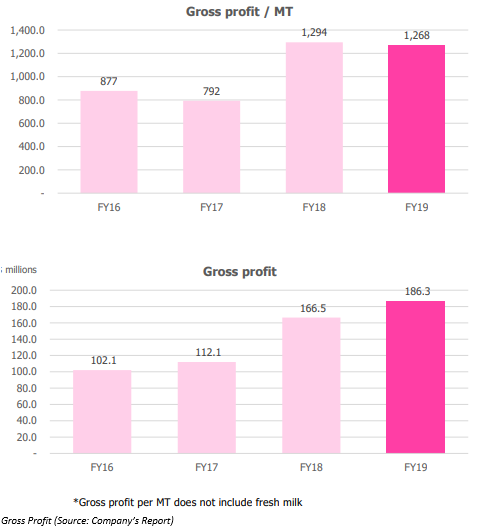 Pokeno is a world-class facility managed by highly capable team and backed by Waikato’s farmers. In February last year, SM1 notified the conditional buying of twenty-eight hectares of land in Pokeno to form its another manufacturing site. Also, it was the vendor’s accountability to get the covenants eliminated.

In November last year, High Court eliminated covenants over the land, which needed it to be maintained as rural area. Also, the court refused to give compensation to the covenant holder on the argument that they would not go through any losses as the covenants were of little practical value. SM1 then went ahead taking the legal title to the land under discussion.

In May this year, Court of Appeal reversed the court’s decision to eliminate the historic covenants.

While in June this year, SM1 applied for leave to appeal to Supreme Court to get the taken decision reversed.

Further, in August this year, Supreme Court informed that the oral hearing on 21 October this year would take place. SM1 has made a reasonable settlement offer and were working on the outcome to be reached, keeping in mind the best interests of everybody. SM1 recognised that the issue has created uncertainty among milk suppliers and stakeholders, but the company was committed to make sure that a rational conclusion is drawn out of it.

The financial year 2020’s profit is anticipated to increase at a similar level as FY19 period over FY18. The anticipated earnings increase would be propelled by the continued progression of Everyday Dairy strategy. Also, it would be in continuation of solid force from the latter half of FY 2019 period, where the company had sold 24,932 MT of consumer packed infant formula. The initial sales of the sustainable goods are being expected in the latter half of FY 2020 period. A year’s operation of the extended lactoferrin facility and contribution from Pokeno would be commissioned soon.