AppsVillage Australia Limited (ASX: APV) is a Software as a Service company, which provides solutions for small and medium businesses.

The SaaS company updated the market with its revenue guidance for Q4 FY19:

Threat Protect Australia Limited (ASX: TPS) is engaged in the provisioning of security, monitoring as well as risk management services in Australia. 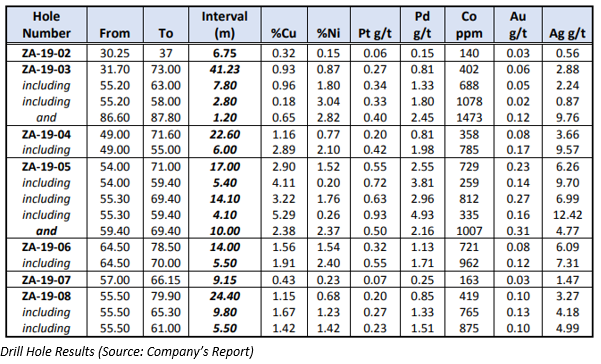 Also Read: How TPS is on a way of growth path?

A look at FY19 Performance

Resource Generation Limited (ASX: RES) is engaged in the development and exploration of energy related resource with a market capitalisation of $58.14 million as on 5th December 2019.

OtherLevels Holdings Limited (ASX: OLV) is a developer of mobile automation platform that the company licenses to its customers and provides other ancillary services.

Also Read: How OLV is working on its operations?

NSX Limited (ASX: NSX) is engaged in the operations of National Stock Exchange of Australia Limited with a market capitalisation of $33.08 Mn as on 6th December 2019.

Ceasing and Becoming a Substantial Holder