Bitcoin (BTC/USD) at the time of writing was trading at US$10,363 (AEST: 1:08 PM, 9 September 2019). On June 26, 2019, it touched a level of US$13,764, and since then it has corrected by ~22%. Today, its use cases include social networks, blogging and tipping where people can tip, earn and record onchain data in unparalleled fashion, gaming and casino platforms allowing people to wager funds in order to win more cryptocurrencies, payments services, merchant directories, decentralized shopping, etc.

Now to answer the important question of preferring bitcoin over cash transactions, the following points would help to achieve certain clarity.

In another update, DCC announced about its updates in relation to its recent activities for the start of FY20. On September 4, 2019, the company entered into a deed of termination and settlement with First Growth Funds Limited in relation to Futuredge Capital Pty Ltd. It has also restructured its two active business units to represent the two-business division, which will be pursuing blockchain consulting and development and funds management. 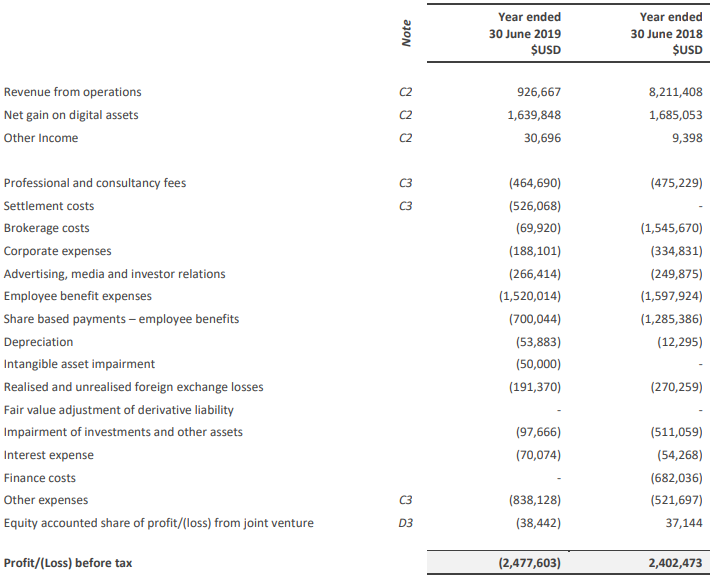 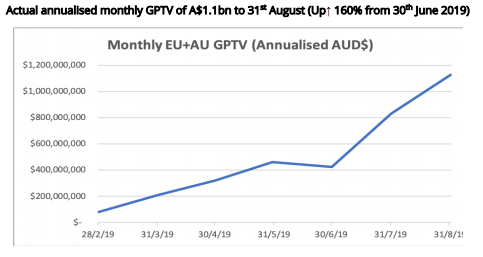 The company recently highlighted that; it has been added into the S&P/ASX 300 Index, effective from 23 September 2019.

In another update, ISX announced change in its directorsâ interest where Timothy Hart acquired 500,000 Ordinary Shares following conversion of Performance Rights as approved by shareholders at the AGM on 17/5/19, taking the final holdings to 16,141,220 fully paid ordinary shares, effective from 2 September 2019. 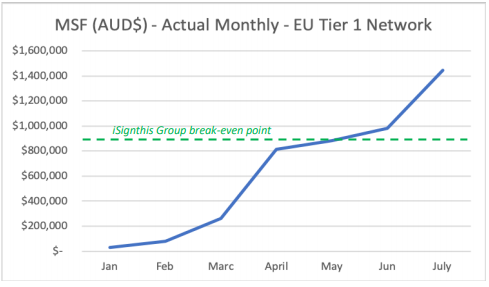