What is Information Technology?

Information Technology is a study or use of the system (particularly computers and telecommunications) for the purpose of storing, sending information and so forth. 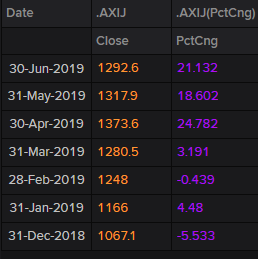 Appen Limited (ASX: APX) is a company that belongs to the IT sector, and it provides high-quality training data to improve machine learning at scale. 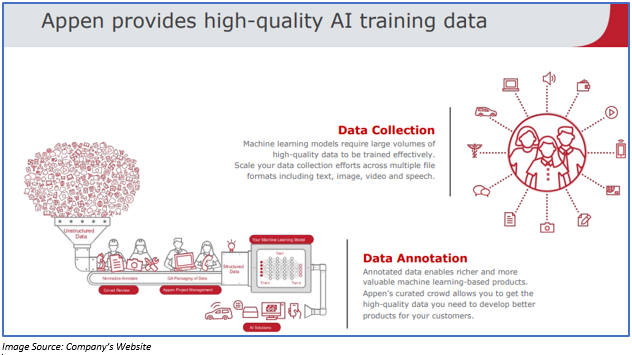 The resource library of the company provides with case studies related to machine learning and artificial intelligence, whitepapers and other downloads which describes the importance of high-quality training data for machine learning.

Recently on 31 May 2019, the company released the AGM presentation, where it highlighted the strong growth of the company in FY2018. The company reported an increase in the revenue by 119% to $364.3 million. The underlying EBITDA increased by 153 percent to $71.3 million. The underlying NPAT increased by 148% to $49 million and statutory EBITDA by 192% to $47.1 million. In the presentation, the company highlighted that in Q4 FY2018, it had reported strong performance. Also, the Leapforce integration was completed virtually. All Relevant projects (under Leapforce) are now available on Appen Connect. The Language Resources delivered the best annual revenue till now. The company declared a full year dividend of 8 cps. Also, the company noted an ongoing customer growth with multiple projects, which highlights the importance of data and quality of Appen’s delivery.

The company is strongly positioned, and it continues to execute in a high growth market. Further, the core business of the company is doing well, and Figure Eight is on track to meet the expectations. The YTD revenue, along with the orders in hand, which includes Figure Eight, is anticipated to deliver ~ $270 million. The company expects its EBITDA to be in a range of $85 million - $90 million.

Afterpay Touch Group Limited (ASX: APT) is a technology-driven payments company which aims that its global customer base has great buying experience.

Recently on 3 May 2019, APT announced that it had signed a US$300 million receivables funding facility with Citi to help in its US business expansion. 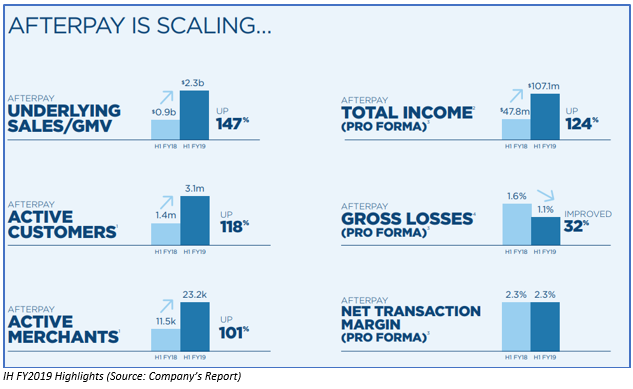 WiseTech Global Limited (ASX: WTC) is another company from the IT sector, which is the leading provider of software to the logistics services industry internationally. Through the software of the company, the logistics service providers could facilitate the movement and storage of goods along with information domestically and globally.

Through its CargoWise One, which is a single-platform software solution of the company which planned for the purpose of increasing productivity as well as improving the integration, automation, along with communication with the supply chain. In the Macquarie Australian Investor Conference, the company highlighted that the logistics industry generates $14 trillion in annual revenues were up to trillions, the companies spent on technology and billions are wasted on sneakerware/people. This industry is drowning in papers, and there is a high error rate ruining margins and visibility. Thus, it is an opportunity for the company as is solving this.

There are more than 12,000 logistics organizations, which are the customers of the company across ~ 130 countries. More than 54 billion data transaction happens through CargoWise One. 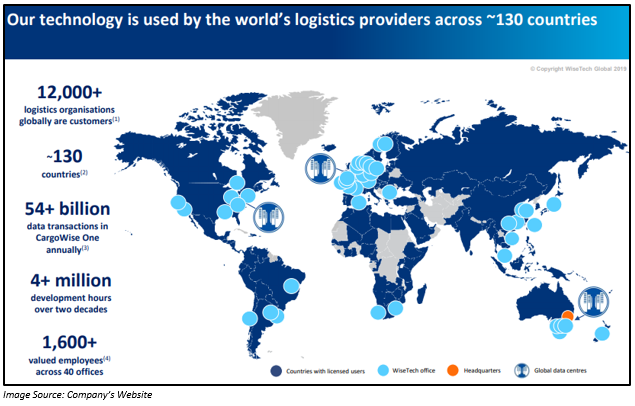 Xero Limited (ASX: XRO) is a company from the IT sector that provides online accounting software for small businesses. 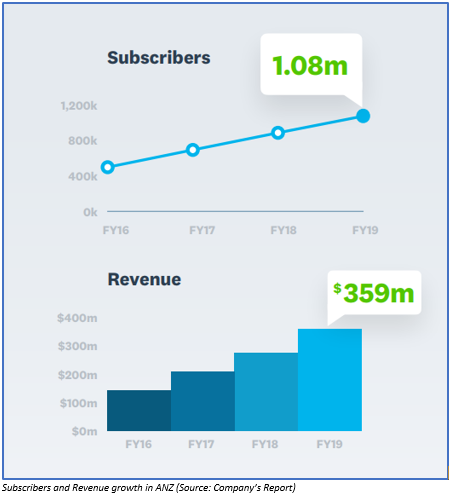 The company will be focusing on the growth of its global small business platform. Simultaneously, it will be maintaining the preference for reinvesting the fund generated depending on the investment situations as well as the market condition in order to drive the long-term shareholder value.

Altium Limited (ASX: ALU) is a company from the Information Technology sector and is engaged in creating tools for designers which would help them to make the most of modern technologies, successfully manage projects, as well as deliver connected, intelligent products. 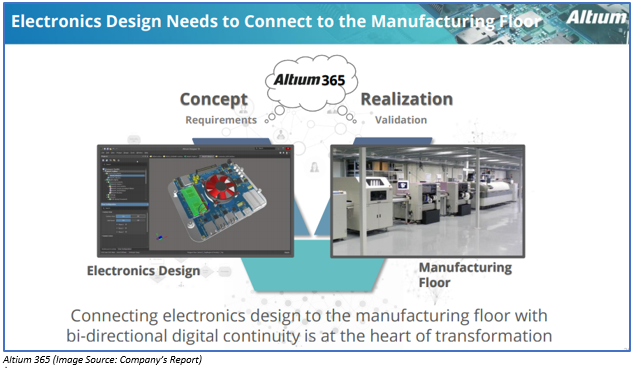 In more than 30 years, the company had been providing the most widely used PCB design tools and has now developed into one of the leaders in the market. Engineers instead of using obsolete methods affecting the design process use better designing methods of company’s Altium Designer. This is followed by the activation of new license, each hour, daily.

Recently on 13 May 2019 , Altium Limited announced that it would hold its 2019 AGM on 6 December this year, and it has been granted an extension of the period by the Australian Securities and Investments Commission (ASIC). The purpose behind requesting the postponement of the date, is to help the company in coordinating the schedule of its 2019 Technology Day with its AGM.

Also, the extension will allow the senior executives of the company, as well as the board members based in the US enough time period to arrive in Australia to attend the Technology Day and AGM (both to be held on the same day). 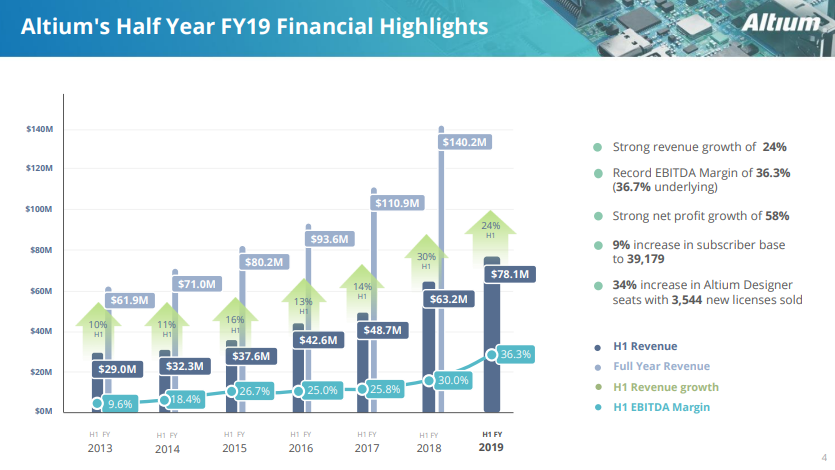 During the 1H FY2019, China led a strong growth with a 49% increase in the revenue. The revenue from Board and Systems increased by 17% to US$58.4 million, and all the regions made a positive contribution. There was an increase in the subscription pool by 9% to 39,179. The EPS for the period was up by 57% to 18 cps. The company declared an interim dividend of AUD 16 cps.