The curiosity alone failed to be a motivator for the government aided agencies to utilize the people’s money for something without any foreseeable returns. The result was only a couple of manned space missions to earth’s own Satellite ever since the first one in Apollo 11 in 1969.

The space exploration had become the money pit with no substantial returns until Elon Musk, a 31-year-old who had exited X.com, an internet banking firm which had merged with PayPal, came to the picture. Finally, the genius South African college dropout gained millions from his exit from Paypal.

Guess what anyone would do with so much money? Well, most of us would use it to travel and live a luxurious life, but Musk did not. He went forward and started his venture called “Space Exploration Technologies Corp.” or SpaceX as it’s popularly called.

The array of satellite constellation, 550 kilometers above the earth’s surface consisting of over 40,000 satellite to provide uninterrupted low latency high-speed internet services to almost all inhabited places across the globe by 2021.

While the internet constellation idea has prevailed with us for quite some time with multiple companies failing to succeed. SpaceX had launched the prototype satellites in February 2018 with the latest launch of 10th batch of satellites containing as many as 60, scheduled on 8 July 2020. The mission is highly awaited and has been codenamed “Starlink 9”. 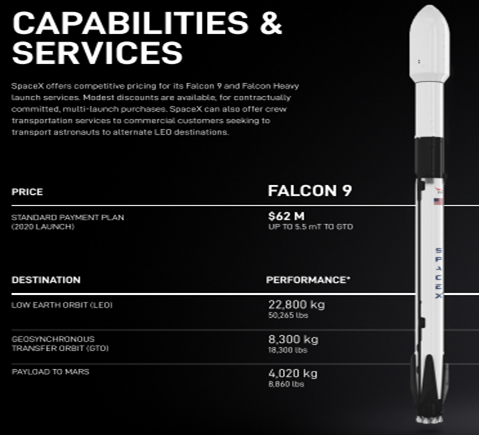 Is Starlink the next expensive hobby of Elon Musk?

Typically, the Falcon 9 has been as the Rocket vehicle to the outer space. Since, Each commercial Falcon 9 launches are offered by SpaceX at US$62 million, even after deducing a considerable profit margin- the actual cost of setting up the satellite in the earth’s orbit is enormous, the cost of the satellites alone may run in millions. Though the Musk company has not forwarded any project estimation, unofficial statements and industry pegs the entire Starlink project to cost over US$10 billion.

The self-made 49-year-old billionaire has been seen declaring ambitious projects valued at hundredths of millions of dollars such as the Boring company’s Chicago project as his hobbies. We wonder if Starlink is the newest and most expensive hobby from Elon Musk.

Low Latency global Internet, but How? Would the Satellites bright up at Night?

While the broadband that we conventionally use holds some lag attributed to the refractive index of the optical fibres, this lag or delay is measured in latency rates in terms of time durations, especially milliseconds. While a latency lag of milliseconds sounds almost nothing to the Netflix enjoying youths, these lag matters the most to financial institutions or people involved in intercontinental equity trades. Also, who wouldn’t enjoy faster internet, even for browsing or entertainment.

The satellite system would be connected to end users through a communication box which would replace the currently used routers to send and receive the information packets. 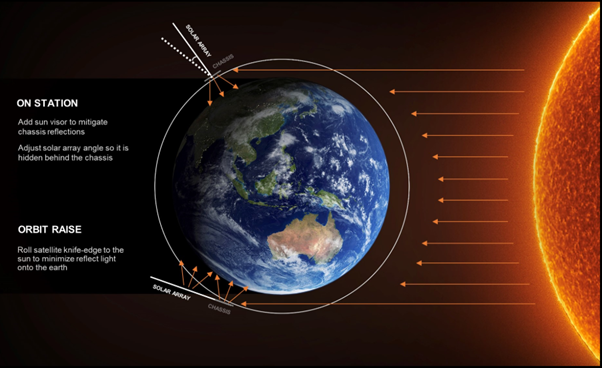 SpaceX plan in the making to reduce Satellite’s brightness

While several instances of Starlight being seen in the night sky has been observed. SpaceX has reiterated and believes that they would be able to reduce the satellite brightness substantially for us to enjoy the night sky.

Did you know, Australia holds vast capabilities for clean Hydrogen production, the Rocket Fuel: Must Read

SpaceX ever since its inception in 2002 has been breaking every shackle known to the space engineering industry through innovation and science. While the founder Elon Musk is often known as one of the most efficient humans ever, the 49-year-old still puts in more than 75 hours a week towards his companies.

The billionaire has come forward at multiple summits and conferences and talked about the early days of SpaceX, when the firm after multiple failed launches had money left for 1 last launch before they pull the shutters down. At times when Elon struggled to find a lead Rocket scientist for his firm, he stepped and learned it all by himself.

But in the last, everything drains downs to sheet determination and hard work put forward by the SpaceX crew. The Starlink is preparing for Beta testing for the US and Canada which is set for this summer at public and private places, the global access is anticipated in 2021.

SpaceX as per the latest funding rounds is valued at US$36 billion, with hopes that the Starlight program will immensely add to that value in the upcoming years.