According to a report published by the Australian government, Australia generated 67 million tonnes of waste per year in 2016-2017, sending 55% to recycling, 3% to energy recovery and 40% to disposal. Waste from households and council operations generates 21% of Australia’s annual waste and 17% of the national recycling.

China announced some restrictions in 2017, on the import of recycled materials, which took effect on 31 December 2017 and 1 March 2018 and forbid the importation of 24 waste types with placing some strict contamination limits on others. Australia is one of the hundred countries affected by China’s waste import restrictions, and its municipal-waste streams have been particularly impacted. At the time China’s restrictions were announced, Australia exported approximately 1.3 million tonnes of recycled material to China, accounted for 4% of Australia’s recyclable waste, which included 35% of its recyclable plastics and 30% of its recyclable cardboard and paper.

The majority of Australia’s municipal waste is collected in trucks that compress the material collected at the kerbside, delivering it to Materials Recovery Facilities (MRFs) and other types of infrastructure such as organics processing facilities.

A major issue for Materials Recovery Facilities in Australia is a lack of technical capacity to sort contaminated, co-mingled municipal waste materials to a standard of sorted outputs that meet stringent export specifications. Retrofitting of sorting infrastructure tends to be difficult and expensive, markets for processed materials fluctuate, and the nature of some commercial contracts has led to uncertainty over ongoing outlets for recovered materials. 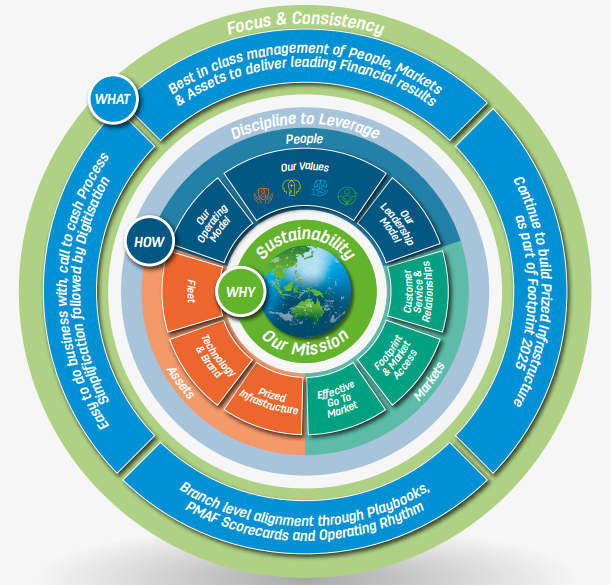 According to an ASX update Cleanaway announced that its materials recycling facility was damaged as a result of the fire on 26 November 2019, the company is working with its customers and other suppliers to identify an alternative solution for the processing of materials which would have been processed at the facility if this incident had not happened.

Additionally, the company is planning to rebuild the site and would start processing for the recovery of the losses after the incident under the company’s insurances.

After this incident, there would not be any material impact on the underlying EBITDA for the first half-year or the full year of the fiscal year 2020.

The company announced that Cleanaway had completed the acquisition of the SKM Recycling Group assets, after the announcement that Cleanaway is the successful bidder for SKM’s recycling assets.