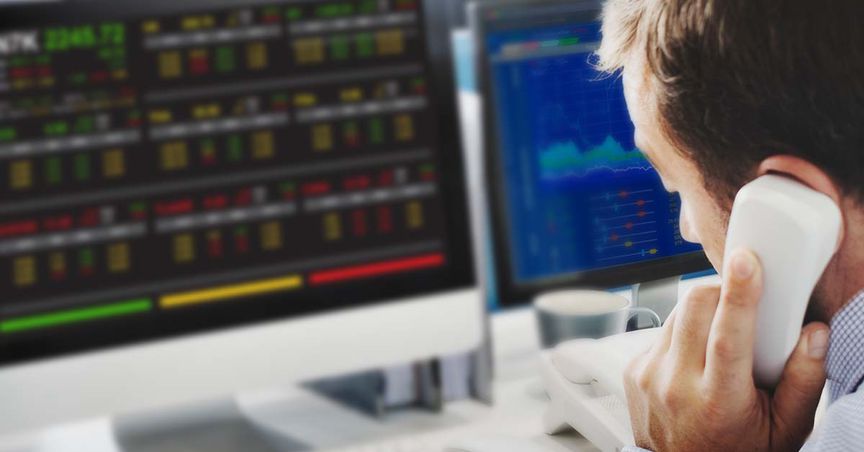 The Australian Performance of Manufacturing Index, referred to as Australian PMI, of the Australian Industry Group, declined to 45.4 in January 2020 from 48.3 in the previous month. This reflects the decline in the factory activity from past three months. Moreover, the index stood at the lowest in January 2020 since June 2015.

Six of the seven activity indices registered a decline in the first month of the year (2020) with exports being the only index showing resilience. Production, new orders and deliveries all have fallen significantly in January 2020. The decline in local production could be attributed to factors including bushfire, residential construction downturn, global trade disruptions and slow local consumption.

James Hardie Industries plc (ASX: JHX), based in Ireland and listed in ASX, is a global company that caters to interior and exterior premium building (fibre cement) products segment. The company operates in regions including North America and Europe in addition to countries like Australia, New Zealand and the Philippines.

Group Adjusted NOPAT Up 17 Per Cent

The company, on 11 February 2020, released results for the third quarter and nine months of FY2020 ended 31 December 2019, reporting a 17 per cent year-on-year increase in group adjusted net operating profit (NOPAT) to US$77.4 million for the quarter and US$266.2 million for the nine months. There has been an 18 per cent increase in group adjusted EBIT to US$107.2 million and 5 per cent rise in group net sales to US$616.7 million during the third quarter.

Net sales were favourably impacted by higher sales volumes and a higher average net sales price compared to the prior corresponding periods. Growth in exteriors of 13 per cent and 8 per cent for the quarter and nine months, highlighting strong primary demand growth as the company’s commercial transformation gains traction. Interiors volume increased 3 per cent for the quarter and was flat for the nine months, highlighting continuous improvement and traction of its interior’s strategy.

While announcing the third consecutive quarter of strong financial results, the company also updated the market with its expectations and outlook for FY2020. 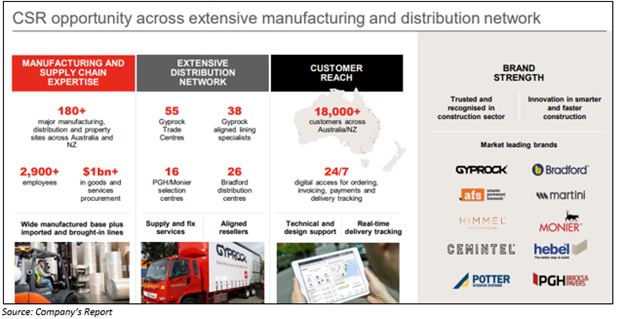 For fiscal 2020, CSR anticipates to register net profit after tax (NPAT) (before significant items) in the range of the low end of $107 million and median of $133 million. This expectation excludes any significant earnings from property,