Expanding to tungsten & tin development, Rafaella Resources Limited (ASX: RFR) is a junior exploration player which was listed on ASX on 24th July 2018. RFR is the owner of the Sandstone gold project in Western Australia and the McCleery cobalt and copper project in Canada.

Recently, the company announced that it had entered an HoA for the acquisition of Galicia Tin & Tungsten S.L. In northwestern Spain, which owns the Santa Comba development Project. Executive Director, Ashley Hood stated that this deal would be a transforming one for the company as it depicted an attractive tungsten opportunity. Further, he stated that this project provides low entry costs and opportunity of good returns for shareholders. 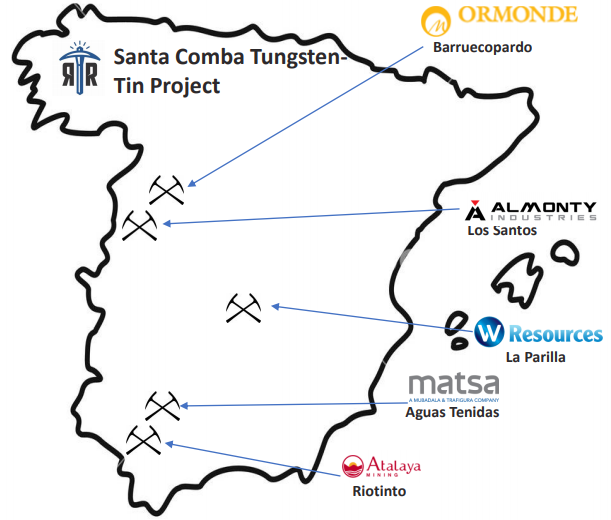 This project has bagged approval for both the underground and open pit mining. H.C. Stark Tungsten GmbH, RFR’s global German based consumer, is securing an offer of offtake post an optimistic feasibility study along with 100% project debt financing.

The transaction would have 17.5m RFR shares issued to vendors at a deemed price of 20cps. Additionally, 30m shares would be equally granted in two tranches, post considering the critical value accretive project milestones. The scrip-based purchase would have a capital raising with a target of $2.6m through a placement at 20cps. 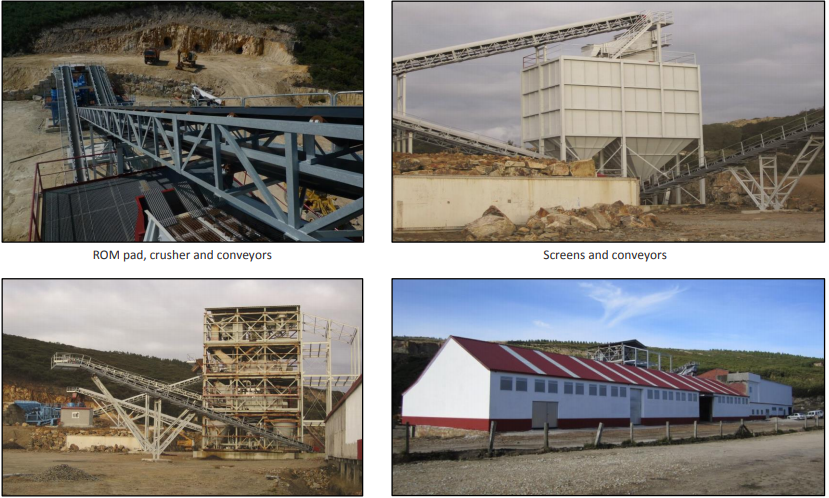 In April, RFR notified that it had begun infill geochemistry at Bonza Bore situated at the Sandstone Project. Many gold geochemistry anomalies had been discovered and published at this project and RFR had identified three other key targets apart from Bonza Bore.

Fiji Kava Limited (ASX: FIJ) is the world’s first listed kava company. Based in Australia, FIJ is a medicinal kava player which provides natural replacements to anti-anxiety prescription medicines (like Valium and Xanax). The company is the only and foremost foreign company which has the grant from the Fijian Government to be operational in the kava industry. 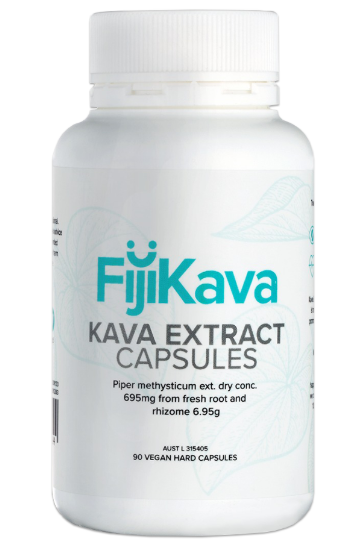 The company in its exhibit at the Naturally Good Expo in Sydney, which took place on 2nd and 3rd June 2019, launched its new range of products in Australia. Post a 13-year scientific research, clinical trials and plant technology, FIJ has a fast-acting solution to help relieve stress and anxiety, get better sleep and support muscle relaxation. The Fiji Kava Capsules are TGA and FDA compliant. 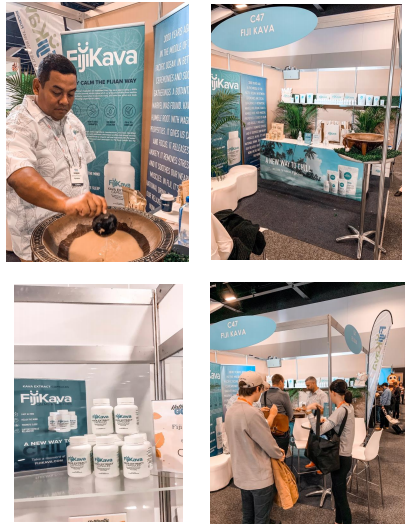 A total of 8,517,262 ordinary shares would be released from Voluntary Escrow and the major shareholders whose shares are coming out of escrow on June 14th, have confirmed their intent to hold their shares.

As per its Quarterly Review, released in April, the company highlighted that as FIJ delivered a wholesale distribution agreement with Pathway International Pty Ltd which guaranteed to generate in excess of $3.5m revenue in over three years.

Furthermore, two mobile plants are being constructed in Fiji, to increase supply chain efficiency. Finally, the Tissue culture lab was at its last phase of preparation before launch, which is expected in July 2019.