Is Australian Gaming A Defensive Sector?

Contemporary Australia is a booming region for art, publishing, films and gaming industries. With its vibrant culture, the entertainment sector in the market has continued to flourish, especially in recent years, thanks to the growing technology and youth involvement. The origin of the gaming industry dates to 1980, and ever since it has witnessed its share of growth and setbacks, sailing through the growing competition. The performance of the Australian gaming industry has been top-notch in the competitive global sphere and has been accoladed with industry awards.

Where is the Gaming Industry headed?

Mobile games, virtual reality and web games are picking up the pace, and according to the Australian Trade and Investment Commission, with the global games market likely to generate $100 million in annual sales by 2020, since Australia is a key player and a business powerhouse. Interestingly, the country has quite a few specialised video game tertiary educations and training institutions, making the growth trajectory even concrete.

The number of internet users had been incrementally progressing since 2015, and not much has changed in recent times as well. Moreover, active social media and mobile users have been increasing in Australia. This showcases that an Aussie citizen spends more time on their technological devices- playing games, apart from social media surfing and online shopping. 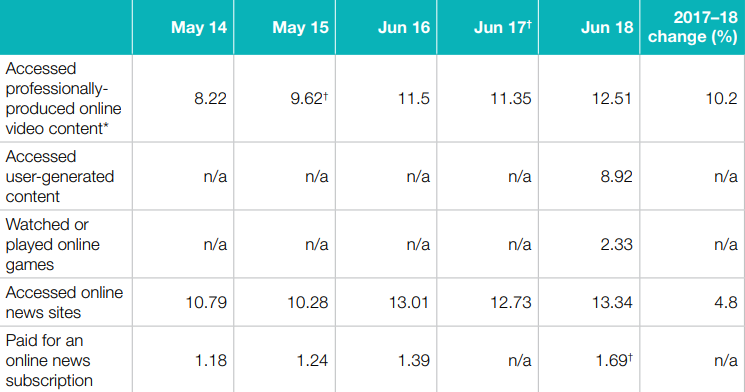 In 2018, the gaming enthusiasts of the country spent more than $1 billion on the industry, making it count among the world’s top 15. According to market experts, the world’s spending was approximately $137 billion. As per a survey conducted by the Interactive Games & Entertainment Association, which is the industry association for video and computer games in the ANZ region, the industry had generated $118.5 million in the 2016-17 financial year. The largest overseas market was the US and Europe. However, the industry is striving attention from the federal government to support its growth and momentum, as around 80 per cent of the revenue coming through, was recorded to be from the overseas market.

In the light of this context, let us look at the 5 gaming stocks, that are listed on the Australian Securities Exchange, and understand their present stock performances and company updates:

Company Profile: Listed on ASX in 1994 and headquartered in Melbourne, TAH provides the provision of gambling and other entertainment services and has wagering and media, gaming services, and Keno operations. 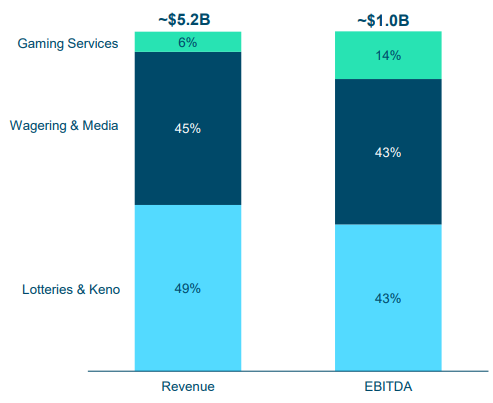 Company Profile: Listed on ASX in 1999, SKC is into the gaming entertainment business and has its registered office in Auckland. It is listed on the NZX as well.

Company Profile: ALL was listed on ASX in 1996 and it designs, develops, produces and markets products and services like electronic gaming machines, casino management systems, and digital social games. Its registered office is in New South Wales.

Legal Proceedings: On 3 July 2019, ALL notified that it has begun proceedings against Ainsworth Game Technology Limited (ASX: AGI), claiming infringement by Ainsworth of its IP rights and breach of the Australian Consumer Law. 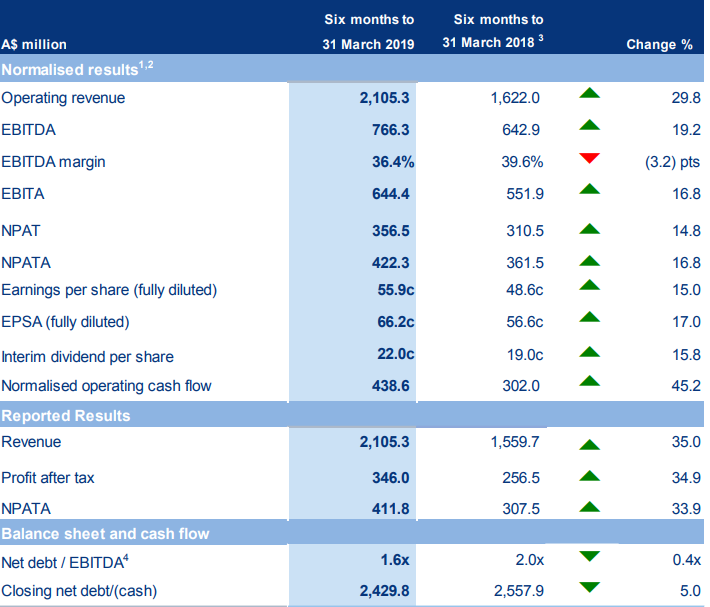 Besides the above-mentioned companies, there are small caps like EM1 and AGI, listed on ASX. Let us have a glance at their brief updates:

On 13 June 2019, EM1 agreed to develop a competitive gaming eSports platform based on its ArcadeX technology with Viacom International Media Networks Africa (Pty) Ltd. It also partnered up with Digital Circus Media LLC, who would launch its products across North America.

Ainsworth Game Technology Limited (ASX: AGI) is a small cap gaming player on ASX that designs, develops and produces gaming machines, software and related equipment supplies. The stock of the company closed flat at A$0.690 on ASX (as on 5 July 2019). The market cap of EM1 is A$232.39 million and the stock has delivered a negative YTD return of 12.66 per cent.

As notified above, the company has been charged by ALL regarding infringement and use of ALL’s IP rights and breach of the Australian Consumer Law.