In this article, we would consider a few large-cap internet stocks from NASDAQ and ASX which have set a new high in 2020.

The year 2019 was a very big year for Apple as the company had launched various new services that would be helpful for its future growth possibilities. The company during 2019 offered Apple Arcade, Apple TV+, & Apple Card, which remained its source of recurring revenues. In the upcoming years, the company might also experience continuous growth if the expected 5G iPhone super cycle comes to fruition.

Eddy Cue, the Senior vice president of Internet Software and Services of Apple, stated that 2019 was the biggest year for Services in Apple’s history where the company introduced various exciting new experiences for its customers and had set a standard for user privacy and security. He also stated that in 2020, the beginning of the new decade started with an unbelievable momentum & gratitude to its customers for showing enthusiasm for its services.

In 2020, the company aims to delight customers, work together with developers & creators, provide them with new levels of creativity, choice and innovation across original series & films, podcasts, music, news, games, apps, payments as well as exceptional experiences that can be delivered only by Apple.

In 2019, Facebook was continuously engaged in removing coordinated inauthentic behaviour from various regions across the world. At the beginning of 2020, the company increased its transparency and control for political advertisements. For this, the company has engaged itself in updating its Ad library, which was launched in May 2018. The Ad Library is a unique tool that helps people to look at all the advertisements that politicians & campaigns are running on Facebook as well as on Instagram & those that have been covered in the past. In this way, the ads become more transparent and at the same time make the advertisers more accountable.

The company has also during December 2019 taken steps to fight against online bullying. Facebook started the process from 16 December 2019 where it began rolling out a new feature on Instagram that provide notification to the people in case the captions on a photo or video is considered offensive and provide them with an opportunity to wait and reconsider their posts before publishing it on the page.

In order to fight against online bullying, Facebook has developed and has tested Artificial Intelligence that is capable of recognising any sort of bullying on Instagram.

For 6 months ended 30 September 2019, Xero’s revenue for the period was NZ$338.658 million, representing a growth of 32% from its previous corresponding period. The company generated a net profit of NZ$1.336 million. There was a growth of 30% in annualised monthly recurring revenue to A$764.1 million and 30% growth in total subscribers to 2.057 million.

Xero aims to focus on expanding its global small business platform as well as sustain a preference for reinvesting cash generated depending on the market condition and investment criteria to drive long-term shareholder value. 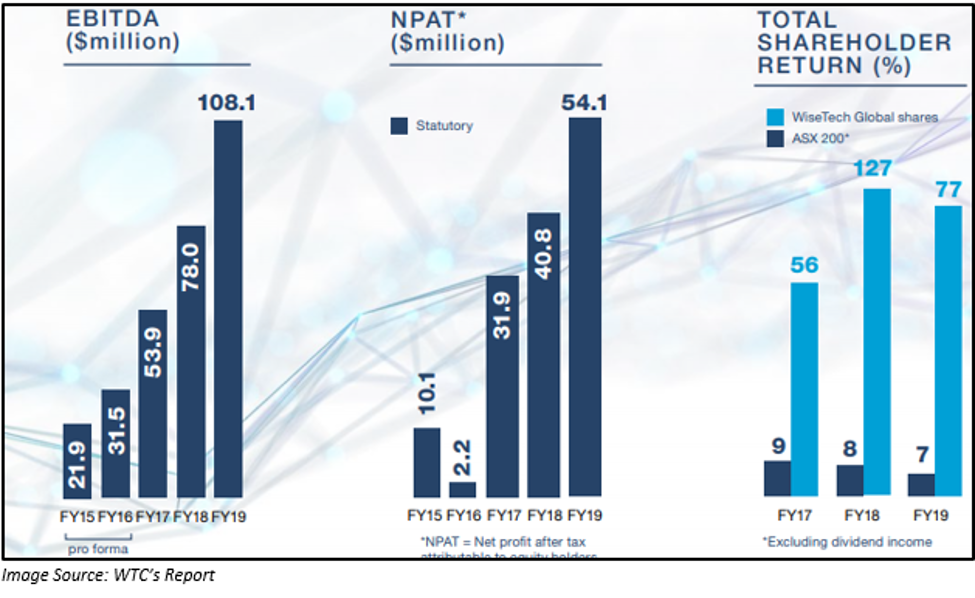 Recently, the company on 8 January 2020, announced the acquisition of a leading customs and freight forwarding solutions provider in Switzerland, SISA Studio Informatica SA.