Christmas is the most important time of year for retailers in Australia. The end of the calendar year is very consumption focused, as we buy more, eat more, and drink more. But this excess-spending shouldn’t be viewed as a guaranteed boost to individual retailers, who will be competing till the last hour for a finite level of demand. Australian shoppers have shifting priorities and behaviour, and the retailers who can shift alongside these changes will have that extra advantage in the race.

So, as we tick under the two-week countdown mark, let’s take a look at what is important to consumers this silly season. Which retailers will benefit from last minute Christmas-buys, and who is failing to keep up with the shifting tides?

This trend has been growing since the past few years, but it has never been more important to the Australian consumer than it is today. A HP Australia study last year revealed that 90% of consumers are concerned about environmental sustainability, and this number can only have gone up with the growing global awareness of climate change.

The NSW drought, school strikes, and the Sydney smoke are all going to be at the forefront of shoppers minds this year, and retailers with sustainable production models are likely to benefit as a result. The HP Australia study also found that only about 50% of the population felt that they were doing their part for the environment, so retailers who are able to offer guilt-free spending options to consumers this year are well placed to capture those buyers who want to be doing more.

One example of this trend in the retail sphere is the huge popularity of the drought relief campaign #buyfromthebush. Launched on social media in October, the Instagram and Facebook accounts of this grassroots movement already have roughly 150,000 followers. The campaign connects regional businesses with urban shoppers who are looking to support those areas affected by the drought and the fires, and has been supported by the State Government, PayPal and Visa. Along with sharing exciting businesses to their many followers, the campaign is hosting a pop-up market in Martin Place, Sydney on December 12th. You can check out their Instagram @buyfromthebush.

As younger generations continue to rebel against the materialistic attitudes of their parents, experience gifts are growing comparatively more important to Australian consumers. In the FPA report on gift-giving in Australia, research found that “experience” gifts were the second highest preferred gift for Australians, second only to “celebrating over a meal.” These “intangible” gifts were particularly popular for Gen Z, most of whom would choose intangible gifts over tangible ones, and who will represent a continuously growing market for Christmas consumption as they reach adulthood.

A growing shift towards experience gift-giving could provide a welcome boost to the Australian Economy, which is dominated by the services sector, a sector which employs 80% of our labour force. We are comparatively more likely to import physical goods from overseas sellers who produce manufactured goods at a competitive advantage, so shifting to experiences may be one way that Aussie shoppers are going Australian Made. 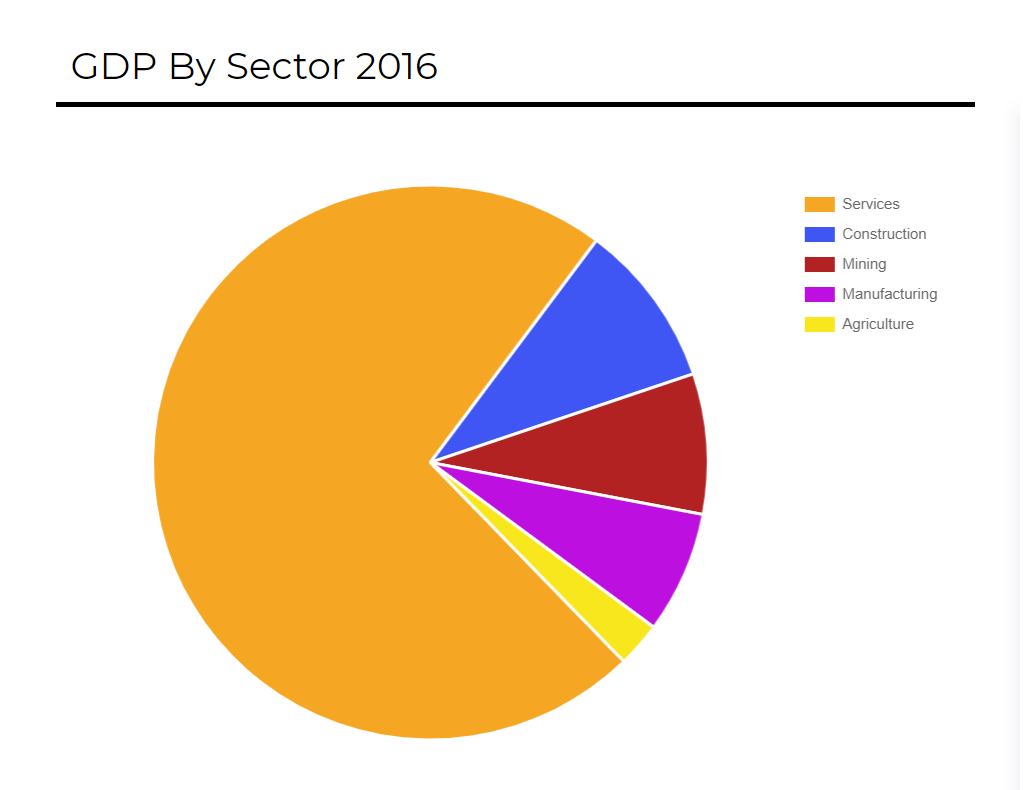 Health and Self Care

The self-care movement that has taken over social media brings with it a surprising new trend – wellbeing gifts. These are gifts that buck the fashion for booze and chocolate at Christmas, but instead offer the recipient something a little healthier. The trend is not surprising considering the FPA survey, which found that two-thirds of us prefer to receive practical, useful gifts, compared to personal or sentimental ones. In researching this article, I found “weighted blankets” pop up on a surprising number of “top gifts for 2019” lists. It’s pretty much what it says on the box; a heavy blanket, advertised as a self-help product that relieves anxiety, improves sleep and boosts the user’s mood. The idea is really taking off and has been jumped on by a number of Australian start-ups in the past couple years, such as Neptune Blanket and Therapy Blanket.

Another popular gift in this category include the ever-present-present; fitness trackers, a watch that monitors your exercise, as popularised by the FitBit brand. Fitness gifts in general have experienced massive growth in the past few years; things like wireless headphones (AirPods are one of the most popular gifts in the world right now), GoPros, sneakers, and gym gear. It doesn’t seem that long ago that a pair of exercise shorts at the bottom of your stocking would cause great offence, akin to getting a can of deodorant. Flash forward a couple years and Lululemon yoga pants are a Christmas miracle.

This trend spells good news for retailers still hoping to reach their Christmas targets. The FPA survey suggests over one third of us (36%) will do our shopping within the last week of trading before Christmas, or even as close as the hours before that deadline. This is truer for younger shoppers in Gen Y and Z; only 14% and 16% respectively bought gifts months in advance, so we can also expect this trend of “procrasti-shopping” to grow as the two groups mature.

It’s not all good news though. Delaying purchases in the lead up to Christmas puts added pressure on retailers, for whom resources are already spread thin in December. If more Christmas shopping is moved to the weekend and even days before Christmas, it will grow increasingly hard for physical stores to provide enough, staff, parking and shop-floor room to keep up with demand. Retailers can also be driven into a discount spiral, competing more and more desperately for that Christmas revenue. In the eCommerce space, faster delivery times are allowing Christmas shoppers to delay purchases later and later. But if online retailers are unable to predict the size of a late rush on stock, new orders cannot be made in time, and potential sales will be lost.

As we move into a new decade, Australian consumer preferences will continue to shift in unpredictable ways. These are only a few of the possible patterns the retail sector may see emerging in the next few weeks, and years. If you have any predictions for how consumer preferences are changing, let us know in the comments below.