Dividends provide the investors with a stream of income that is distributed by companies to their shareholders. Dividends form a major part of a companyâs capital allocation decision. Companies declare dividends annually, semi-annually, quarterly, depending upon its dividend policies.

Companies with diversified revenues are likely to provide dividends that are consistent and growing. Growing dividends also depend upon the earning capability of the company and more importantly, earnings growth.

Suppose a high-quality dividend stock is extremely shorted by the market, leading to a sharp fall in the price of the stock. If the investors are buying that stock at that price, it will increase the expected dividend-yield of stocks bought at that price.

In this article, we discuss four high-quality dividend stocks in the ASX-listed universe. These entities are from a diversified set of sectors, including Consumer Discretionary, Healthcare, Real Estate & Consumer Staples.

In September 2019, the company reported that it had appointed Mr Justin Cross as interim Group General Counsel and Company Secretary, following the resignation of Peter Lim. 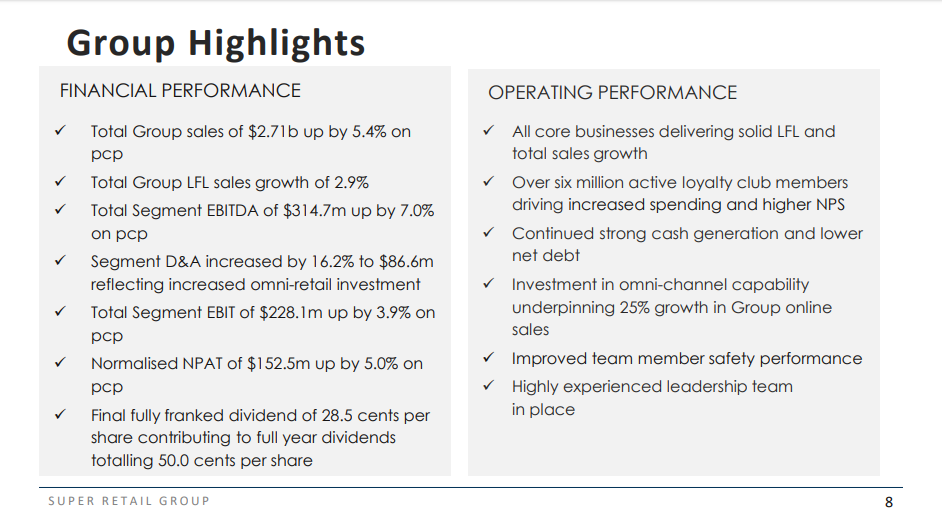 During the year, the company was able to attain sales growth, reflecting sale & like-for like sales growth across all four divisions. The company has been focusing on working capital management, and investing in inventory levels to increase in-store availability of products.

The company has recently released its 2019 Annual Report for the period ended 30 June 2019. In FY 2019, the company declared total fully franked dividend of 151.5 cents per share. During the year, the company recorded $11.59 billion in total revenue & other income compared to $9.18 billion in the previous year. 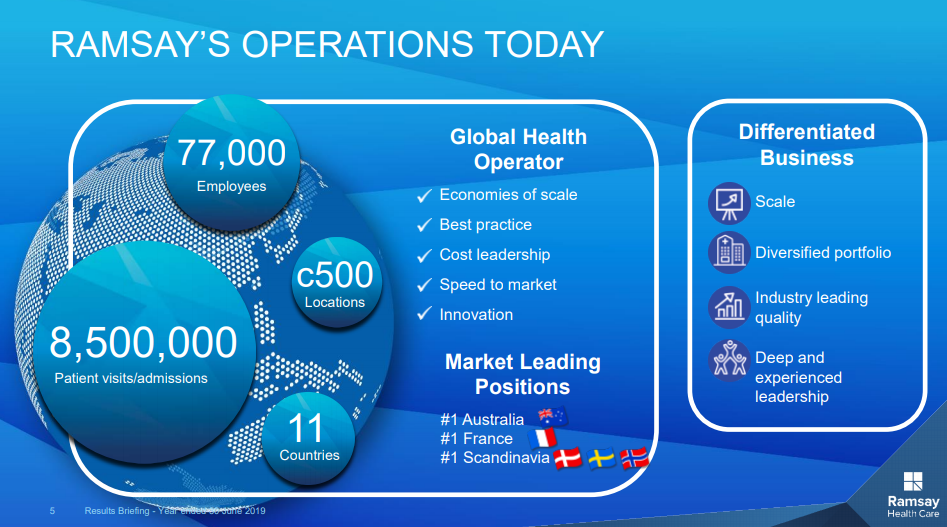 Further, the group has disclosed the DRP issue price of the distribution â $2.66 per stapled security. The group appointed Macquarie Capital (Australia) Limited to act as the sole underwriter for the DRP.

In September 2019, the company has reported that its 2019 Annual General Meeting would be convening on 13 November 2019.

During September, the company also notified that it would implement a Dividend Reinvestment Plan (DRP) for its shareholders. The DRP would be operated for the dividends payable after 26 September 2019.

The DRP would allow the shareholders to have their dividends reinvested in part or full in exchange for the additional shares of the company. Shareholders who wish to participate must elect for the DRP.

The shareholders who are registered in the records of the company, following the demerger from Wesfarmers Limited (ASX: WES) need to make new DRP election to take part in DRP. 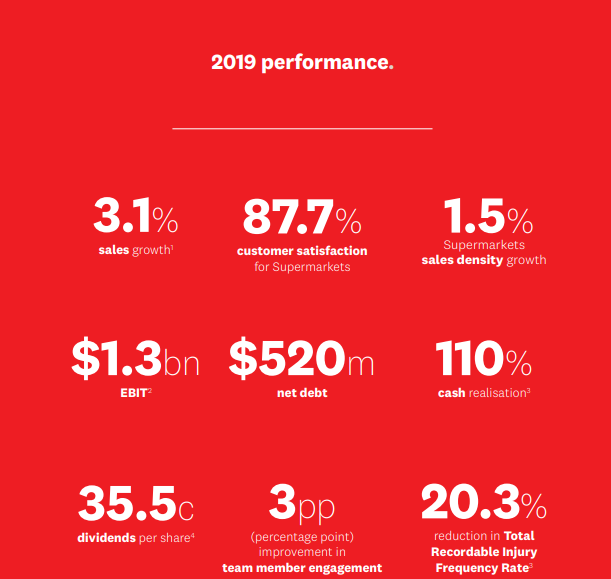 In the year ended 30 June 2019, the company recorded sales revenue from continuing operation of $38.18 billion down by 1.9% over the previous corresponding period. Profit after tax of the company increased 5.4% to $1.07 billion due to lower income tax expense partially offset by higher financing costs after demerger.