Consumer Discretionary products comprise of those goods and services that are certainly avoided by a consumer in the phase of economic downturn. A consumer is more likely to avoid spending on these goods when he has to cut down his expenditure. As the consumer discretionary stocks move in the direction of the economy, investors are more likely to ascertain the fluctuations in these stocks through the state of the economy. 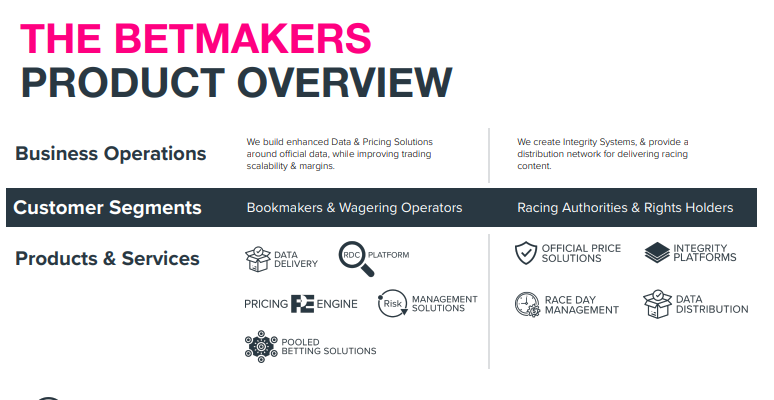 In July this year, the company signed a deal with Racing Victoria that involved the use of a BetMakersâ new technology - Barrier Tech - for providing information and real-time data on horses loading into barriers prior to races. The sophisticated technology product was customised by Racing Victoria and BetMakers over several months to launch the technology ahead of Spring Racing Carnival. 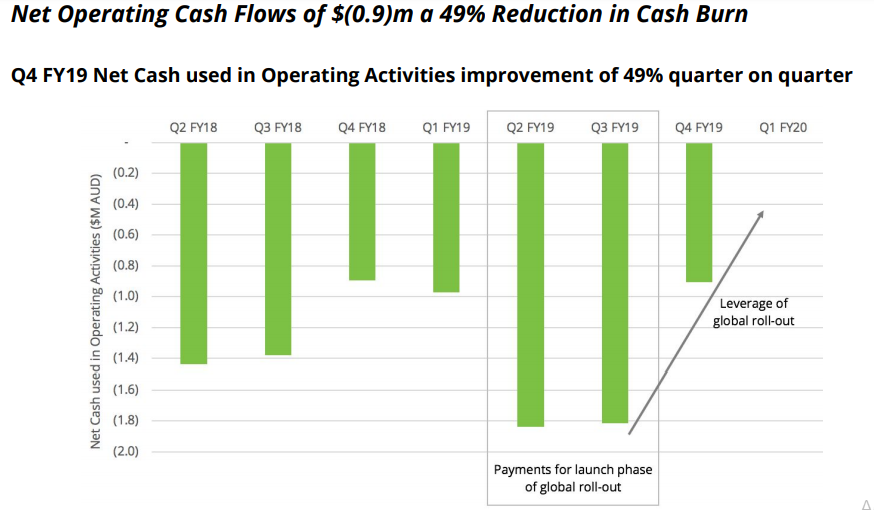 Mayfield Childcare Limited (ASX: MFD) operates and owns twenty-one long day care childcare centres situated in and around Melbourne. The company offers quality care and education services to more than 3,000 Victorian families. The company aims to surpass the National Quality Standard ratings by improving the quality of service delivered at each of its centres.

The company released its half-year report for the period ending 30 June 2019 on 2nd August 2019. The company highlighted that its occupancy was 0.3 per cent up on pcp during the CY19 first half, along with a slow April and a small number of underperforming centres, now addressed, affecting the Group average. The weekly revenues of the company continued to strengthen on the back of favourable occupancy and occupancy mix, along with higher fee levels. The company also witnessed an improvement in operating margins that reflect tighter control of wages, rostering and staffing mix.

During the first half of Calendar Year 2019, the company observed a 13.6 per cent rise in revenue from continuing operations to $15.9 million. It delivered a Reported NPAT of $0.9 million, which was 36.1 per cent down on pcp. The company expects to deliver revenue of ~$34.0 million and Group EBIT between $5.8 million and $6.2 million in CY 2019.

The company released its half-year results for the financial year 2019 in February this year. It reported an Underlying NPAT of $6.6 million for the period, against $24.7 million recorded in pcp. The company also announced a statutory net loss after tax for the six months to 31 December 2018 of $111.1 million, relative to $87.8 million statutory net loss after tax in pcp. 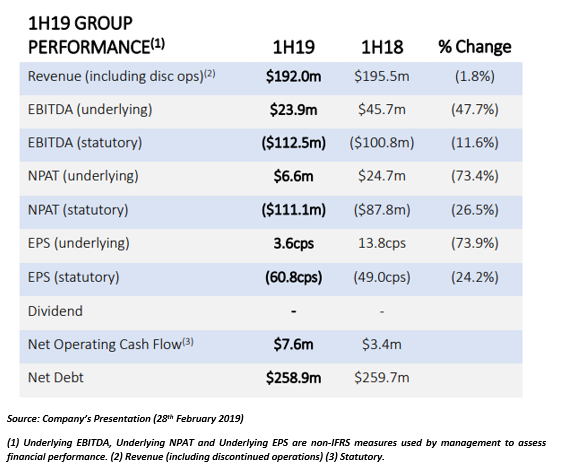 On 19th August 2019, RFG closed the trading session higher at AUD 0.175, with a rise of 2.94 per cent relative to the last closed price. With ~198k number of companyâs shares in rotation, the market cap of the stock stood at AUD 31.07 million. The stock has generated a negative return of 42.37 per cent on a YTD basis.

In its recently published quarterly report for the June 2019 quarter, the company notified that it has remained in dispute with ASQA (Australian Skills Quality Authority) in the Federal Court and the Administrative Appeals Tribunal (AAT) with the pending ACCC litigation. The company expects these actions to continue for some time, possibly into the 2nd half of 2020.

On 17th August 2019, the directors of the company have informed about a further placement of $750,000 at 4 cps with Armada Trading Pty Ltd. The Placement brought Armada Tradingâs total investment in Site to $2 million with 50 million shares issued.

For the 12 months ending June 2019 quarter, the company reported an unaudited EBITDA loss of AUD 3.0 million and revenues of AUD 30.9 million. Throughout the June 2019 quarter, AUD 888k was spent on operating activities and AUD 238k on investing activities. The company received AUD 979k from financing activities and its cash and cash equivalents at the end of quarter valued at AUD 606k. The company has estimated cash outflows amounting to AUD 7.92 million for the next quarter.

SIT ended the trading session flat at AUD 0.045 with ~457k number of shares in rotation on 19th August 2019. The stockâs market capitalisation was noted at AUD 34.44 million at the time of writing the report. SITâs 52-week high and low value was recorded at AUD 0.046 and AUD 0.017, respectively. The stock has provided an enormous return of 164.71 per cent during the last six months.