Lithium in lithium-ion batteries is an integral part of the electric vehicles. The rise in the demand for electric vehicles is directly proportional to the demand of lithium, making investors keep a close eye on Lithium Stocks. Let’s take a closer look at three of such stocks.

In the March quarter, the company carried out drill hole testing at Salar de Incahuasi Project and commenced Brine Sampling at its Salta Lithium Project, Argentina.

Lithium developer, Lithium Australia NL (ASX: LIT) recently completed a Mineral Resource Estimate for a portion of the Youanmi Complex. The Inferred Mineral Resource at Youanmi is estimated at 185 Mt at 0.33% V2O5.

The company recently announced that it has successfully generated lithium phosphate from waste materials using its 100% owned SiLeach® process and it has also advised that the proprietary process, which is used to refine the phosphate, is generating a high-purity battery chemical suitable for the production of batteries and it believes that this phosphate refining process can be of great value in working with a leading Chinese battery producer, DLG, to commercialise VSPC cathode powder.

A lithium producer, Core Lithium Ltd (ASX: CXO) is primarily involved in the development of highly prospective Finniss Lithium Project, whose rapidly growing global Mineral Resource Estimate has now expanded to 9.63Mt. Since the start of 2018, CXO’s Global Resource Base increased over 500% to 9.63Mt at 1.3% LiO2.

The company’s recently completed Definitive Feasibility Study (DFS) demonstrated that the additional mine life has a significant upside impact on the economics of Finniss, which is very encouraging for the company and its shareholder. 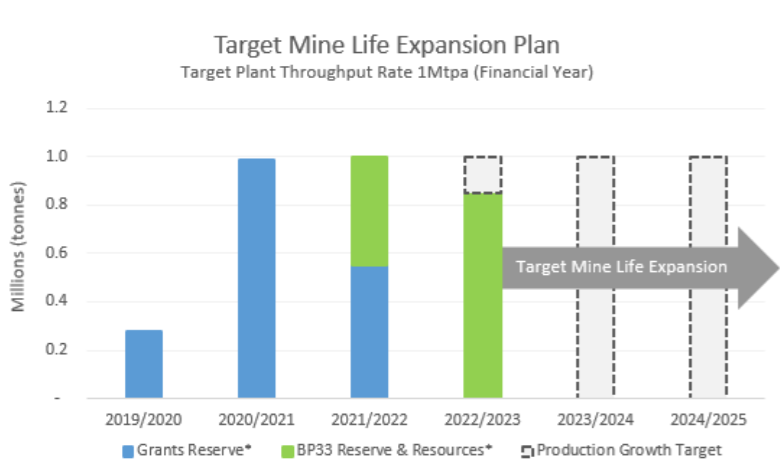 The company has established offtake and prepayment agreements and is also in the process of negotiating further agreements with some of Asia’s largest lithium consumers and producers that support and finance the Finniss Project’s modest CapEx requirements and the company into production in 2019.