Mostly unheard of before the pandemic, Zoom Video Communications, Inc. (NASDAQ: ZM) rose to glory in 2020, achieving growth of astronomical proportions. During the lockdown period, when people across the globe were confined to their homes, they became dependent on the app – a great tool for virtual meetings.

Zoom worked like a charm and kept things going without the need to meet people in person. From politics to education and business, video meetings found their place everywhere. Since then, there has been no looking back for the American communications technology company. 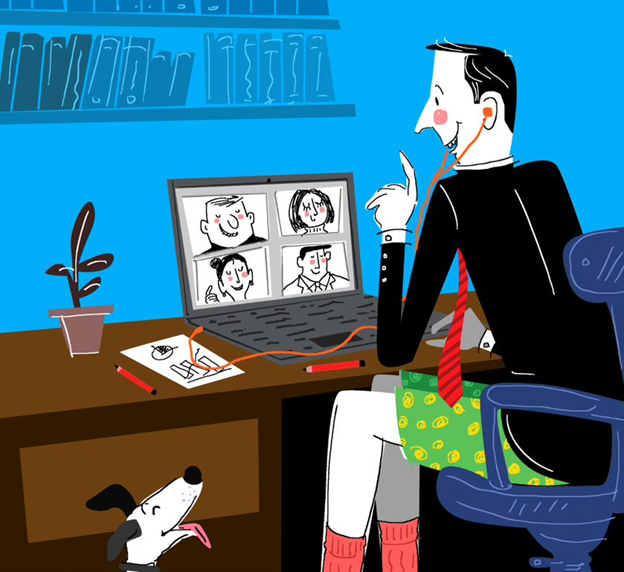 The Zoom app provides one of the best cloud-based business conferencing tools. Needless to say, its usage rocketed last year and the company continues to rake in fortunes.

That said, let us glance through the financial numbers registered during Q4 ended 31 January 2021.

On 1 March 2021, Zoom unveiled its performance card for Q4 and fiscal year 2021. The company registered strong performance during the last quarter of FY21.

Revenue grew as the customer base expanded. At the end of Q4, Zoom had nearly 467,100 customers with over 10 employees, almost up by a staggering 470% on the PCP.

Eric S. Yuan, Founder and Chief Executive Officer of Zoom, has highlighted that the fourth quarter marked a robust finish to an excellent year for the company.

Financial highlights for Q4 and FY21: