NortonLifeLock, Avast to merge into an USUS$8.6 billion antivirus empire

Global cybersecurity companies NortonLifeLock (NLOK) and Avast Plc (AVST) will merge to create a much larger digital security empire whose combined value could be up to US$8.6 billion.

The two companies had announced their merger talks last month. After the merger, the combined group will have more than 500 million digital security customers.

Shares of Prague-headquartered Avast jumped more than 4% on Wednesday after the deal was announced the previous day. Of the total 435 million active users, it had 16.5 million paid customers at the end of 2020. Its premium product included the "freemium" software. 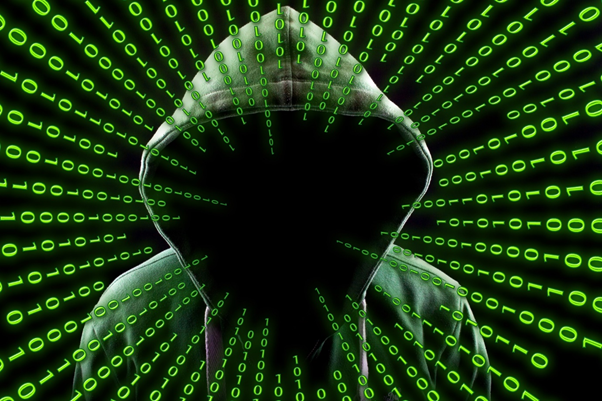 The deal is expected to be completed in one year from now, and it will result in a US$280 million cost-saving annually. The combined entity will also have around 5,000 employees, Pilette said.

Avast CEO Ondrej Vlcek said its shareholders would receive a mix of cash and shares and hold 14-26% shares in the combined company based on the payment option.

NortonLifeLock’s market cap is around 15 billion, and Avast is valued at around US$7.18 billion. Avast trades on the London Stock Exchange under the ticker AVST, while Norton is listed on NASDAQ.

The combined entity will have headquarters in both Prague and Tempe, Arizona.

The deal comes amid several high-profile ransomware attacks in the US this year, including attacks on Colonial Pipeline and global meat supplier JBS. A ransomware attack in early July this year on the US information technology firm Kaseya had affected some 1,500 businesses worldwide, the CEO of the Florida-based company Fred Voccola had said in an interview.