How is Intel turnaround going?

He highlighted that Intel competitors have moved to advanced technologies, while Intel is still behind. Besides, he asked for sweeping changes to deliver shareholder value. 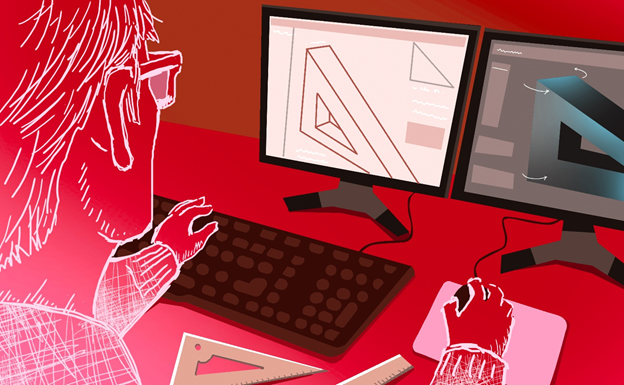 On 23 March 2020, Intel has announced an expansion of a semiconductor manufacturing facility at its Ocotillo campus in Chandler, Arizona. The expansion of the facility was revealed as a part of Intel’s integrated device manufacturing (IDM) model strategy (IDM 2.0).

Intel’s two new factories will see an investment of nearly USD 20 billion. Under IDM 2.0, the company seeks to design, manufacture, and deliver leading products. The firm is targeting to become a major provider of foundry services in the US and Europe.

The expansion of the facility will also create significant job opportunities in the region. Intel estimated the investment would create over 3,000 high tech jobs, over 3,000 construction jobs, and around 15,000 local long-term jobs. 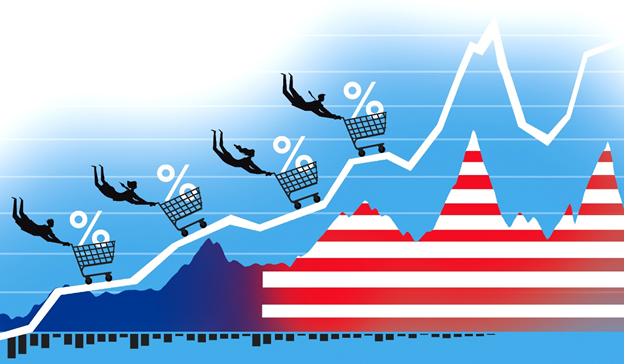 In February, Pat Gelsinger joined Intel as Chief Executive. Under IDM 2.0, the firm intends to set a new era of innovation. Intel also reaffirmed its commitment to manufacturing the majority of products internally. It plans to become a leading provider of foundry services in the US and Europe.

On 23 March, the company also said first-quarter 2021 revenue and EPS (non-GAAP) would exceed its previous estimates, driven by strong notebook demand. It expects strong PC demand and client CPU supply but also acknowledged a shortage of third-party components, which could impact PC revenue.