The company has reportedly made some critical changes in its management and financial side in preparation for the IPO, said people familiar with the matter.

It has recently hired a top revenue officer with IPO experience to handle the likely public debut.

The San Jose, California-based company has hired Kevin Delane in the role of chief revenue officer to lead its revenue department.

Earlier this year, in an interview with Bloomberg, CEO Mohit Aron had hinted at the company’s plans to go public soon. He stressed that it was “not far off.”

Delane, who served as the VP of Worldwide Sales at Pure Storage, has over 30 years of experience in revenue affairs. He was the key figure in the software company’s successful IPO in 2015.

In the summer of 2020, Cohesity was valued at US$3.7 billion after a US$147 million tender offer to employees, which came after it raised US$250 million in a Series E funding in April 2020.

At the time, the company had said the proceeds from the Series E funding would be spent on research and development to expand its business at home and abroad.

Besides Delane, the company has brought on board a wealth of talent over the past few months, including a new chief information security officer and a chief HR executive as it gears up for the IPO. 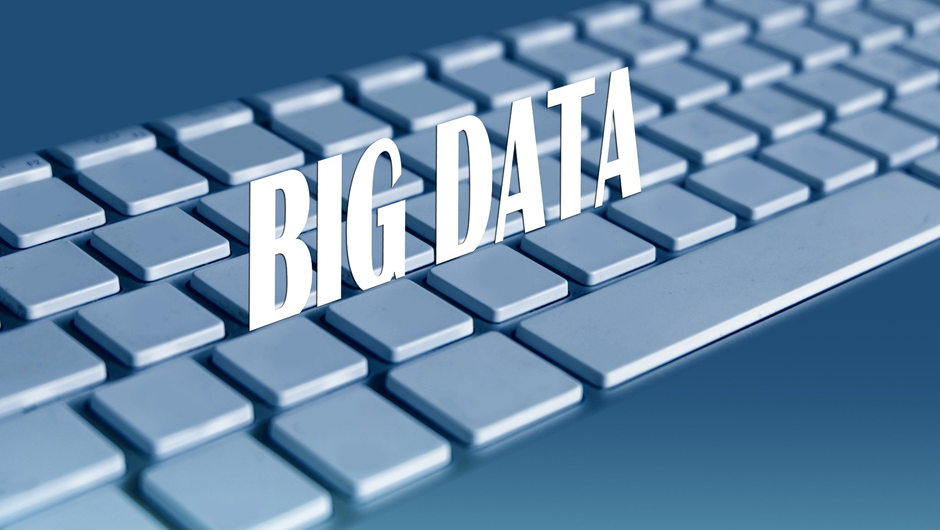 Cohesity was named in the Forbes Cloud 100 list of 2021 for the third year in a row.

Forbes publishes the list of the world’s top 100 private cloud companies every year in partnership with Bessemer Venture Partners and Salesforce Ventures.

Cohesity continues to be a disruptor and market leader in next-gen data management, the organizers noted during the award ceremony.

CEO Aron attributed Cohesity’s success to its next-gen data management tools that allow companies to generate “maximum value from hybrid multi-cloud environments”. Cohesity was founded in 2013, and it has around 1,600 employees. The year 2021 has been a boon for the tech companies as they not only saw strong quarterly earnings, but many had also made successful stock market debut.