The stock rallied after Chewy Inc co-founder, and GameStop Corp (GME) CEO Ryan Cohen announced a 9.8% stake in the company the day before. WSJ reported that Cohen also wrote a letter to Bed Bath & Beyond’s board, summarizing the actions to turn around the company.

In January, the New Jersey-based Bed Bath & Beyond had predicted a sharp decline in sales in its third quarter. The stock has since been wobbling. Last Friday, it fell 69% from its 2021 closing high of US$52.89.

Cohen’s social media followers have cheered the news of his stake on Monday. The billionaire investor has many loyal followers on Reddit and Twitter, and his cryptic tweets often go viral online.

Cohen’s large investment in BBBY is reminiscent of his move to acquire a major stake in GameStop Corp. Cohen acquired a nearly 10% stake in the videogame retailer through his RC Ventures LLC.

He was eventually appointed to the GameStop board in January 2021 and later rose to become its chairman. His inclusion triggered a GameStop rally last year, rising from below US$20 a share to US$483.

Cohen, in his letter, reportedly eliminated the possibility of becoming a Bed Bath & Beyond board member but didn’t preclude RC Ventures from pursuing a position to hold the board accountable.

He also advised the board to focus on a “correct inventory mix” to meet demand as well as to explore plans to sell off or separate the Buybuy Baby retail unit, according to WSJ.

On Feb 17, BBBY had announced the appointment of Minesh Shah to its Board of Directors. Shah had previously served as COO (chief operations officer) of Stitch Fix. 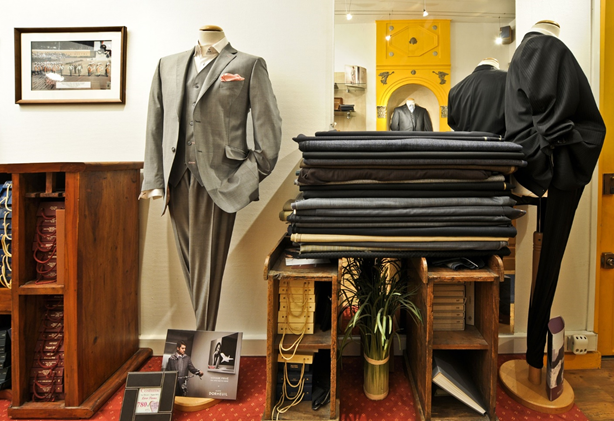 Also Read: Why did Imperial Petroleum (IMPP) stock surge over 344% in a month?

The company’s net sales declined by 28% YoY to US$1,878 million, primarily due to the impact of “fleet optimization”, the company said. However, its membership grew by nearly 0.5 million, which was “among the highest new enrollment periods” in two years, it said.

The adjusted2 EBITDA came in at US$41 million, with cash, cash equivalents, restricted cash, and investments of US$0.6 billion in the fiscal third quarter.