The US real estate market is currently witnessing a massive shortage of homes for sale as demand climbed to record levels. Home prices rose to a 15-year high of 13.2% in March as the supply and demand balance wobbled.

Still, the current upheaval in the housing sector may prove an opportunity for companies to recalibrate their strategies to make the most out of their investments.

Here are five stocks worth exploring amid a housing market turmoil in the US.

The company has reopened three hotels this year after the virus threat waned. The total number of rooms for all these properties is 1,381.

The company had slashed its budget on maintenance projects for 2021 to US$40 million.

It hopes to reopen seven more hotels in the coming quarters when the travel industry is expected to be back on its feet. 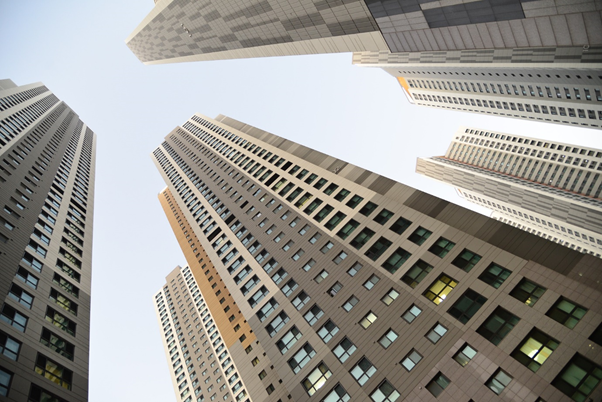 Its net income was US$52.4 million in the March quarter. The board declared a quarterly dividend of US$0.215. Brixmor's market cap is US$6.66 billion.

Brixmor has acquired The Center of Bonita Springs in Florida for US$48.5 million.

The company also had acquired an adjacent plot to Bonita Springs in a multi-million dollar deal this year.

The board declared a quarterly cash dividend of US$0.17 per share for shareholders.

The improvement was due to an increase in home sales revenues.

Its market cap is around US$2.5 billion.

The company's total debt was around US$2.7 billion.

Ryman's market cap is around US$4 billion.

In Q1, the hotel occupancy rate was 20.4%. Ryman also collected around US$10 million in various fees. The company operates five top hotels in the United States.