The American banks saw their earnings multiply despite the decline in revenue. Following the improving economic outlook, the companies released the significant credit reserves, which they had set aside for potential loan losses last year.

Banks of America’s stock declined, while Citigroup’s stock popped when the market opened on Wednesday. As of 9:32 am ET, Bank of America shares were trading at US$39.32, down 1.35 percent. Citigroup shares gained 2.68 percent to US$70.20.

Bank of America saw its second-quarter net income more than double to US$9.22 billion, or US$1.03 per diluted share, from US$3.53 billion, or US$37 cents per share in the year-ago period.

The bank benefited US$1.6 billion from the provision for credit losses as it released US$2.2 billion of credit reserves.

The consumer spending significantly exceeded the levels prior to the pandemic, said Chairman and CEO Brian Moynihan. He also noted that deposit growth is strong and loan levels have started to grow.

Also, Bank of America reported that its noninterest expense during the quarter grew by US$$1.6 billion, which includes higher compensation and benefits costs, and ESG contribution.

In its first quarter, Bank of America had reported a net income came of US$8.1 billion on US$22.8 billion revenue. 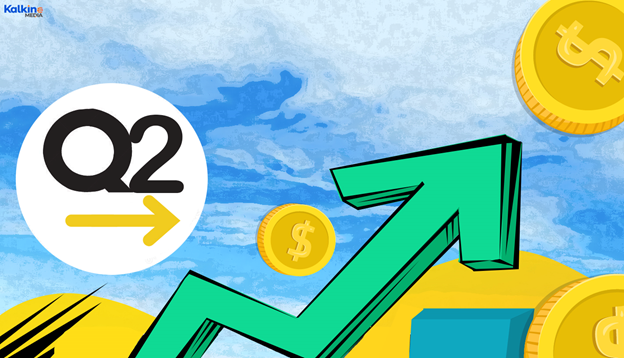 Citigroup benefitted US$1.1 billion in cost of credit during the quarter, compared with the US$8.2 billion credit cost in the same quarter previous year.

CEO Jane Fraser said the pace of the global recovery is exceeding its expectations, and consumer and corporate confidence is rising.

The revenue decline was primarily attributed to the drop in fixed income markets and corporate lending in its institutional clients group, as well as to lower average card loans and deposits in its global consumer banking division.

Operating expenses also grew 7 percent year over year during the quarter to US$11.2 billion.

The New York-based bank had reported a net income of US$7.94 billion and US$19.33 billion in revenue during its first quarter.

Please note: The above constitutes a preliminary view and any interest in stocks/cryptocurrencies should be evaluated further from an investment point of view.fin