The stock of brick-and-mortar videogame chain GameStop Corp (NYSE: GME) gained more than nine-fold this year as its bull run continues on Wall Street. The stock was trending on Thursday.

The stock was priced at US$17.25 on the first day of trading this year.

So, what happened on Thursday?

GameStop may have received a boost from a report in a popular gaming industry site Kotaku.com, which claimed it may release an updated bundle of three “Grand Theft Auto” videogames within months by Take-Two Interactive. The news may have drove its fans into the arms of the retailer.

Besides GameStop, AMC Entertainment (NYSE:AMC), another meme stock, also saw considerable interest from investors Thursday. The stock was up 4.8% at the market close.

However, there were little fresh news concerning the company, except an article on the Wall Street Journal describing how its relatively young chairman, 36-year-old entrepreneur Ryan Cohen, “an outsider” wrested control of the company. The article describes him as an old school corporate raider, “wielding more than a minority stake and a sharp tongue”. 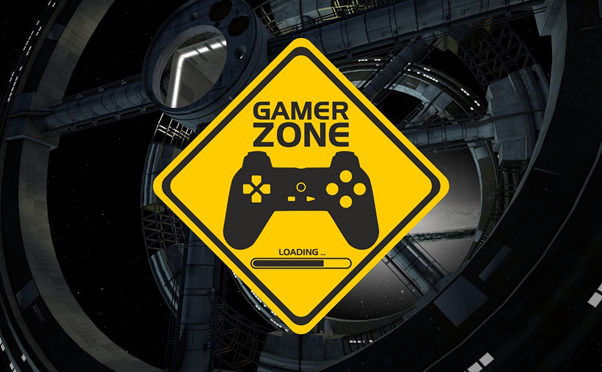 The stock had seen rapid gains a few weeks into 2021. Thanks to its reddit fans who made sure the stock smashes its own records one after another. However, it also witnessed brief pauses amid sporadic bouts of fresh rallies in the stock market.

The coordinated actions of Redditors had helped push the stock at record levels from a mere US$5 stock in late last year to as high as US$258 in early March. It now finds a new normal between US$150 and US$300. The theatre chain AMC also saw a similar treatment from Redditors, helping the stock move up rapidly, but not like the GameStop.