AT&T To Combine WarnerMedia With Discovery In US$43B Deal

AT&T Inc. (NYSE:T) and Discovery, Inc. (NASDAQ: DISCA, DISCB, DISCK) on May 17 announced a US$43 billion deal to combine WarnerMedia’s entertainment, sports and news businesses with Discovery's entertainment and sports assets into a new entertainment company.

New York-based Discovery’s stock jumped 9.62 percent while AT&T shares were up 2.54 percent in the pre-market trading on Monday.

As part of the deal, Texas-based AT&T will receive US$43 billion in cash and debt securities. AT&T’s shareholders will hold 71 percent in the new company, while Discovery shareholders will keep the remaining 29 percent.

The deal, which is expected to close in mid-2022, received approval from the board of AT&T and Discovery. The transaction requires approval from Discovery shareholders and is subject to customary closing conditions.

AT&T said it would resize its dividend after the transaction, and the annual dividend payout ratio is projected to be 40 percent to 43 percent from the expected free cash flow of more than US$20 billion.

In a press call, AT&T CEO John Stankey said the deal allows Warner Media to self-fund its growth. At the same time, AT&T gets the flexibility to invest and address the long term demand for connectivity and become the leading broadband connectivity provider through 5G and fiber. 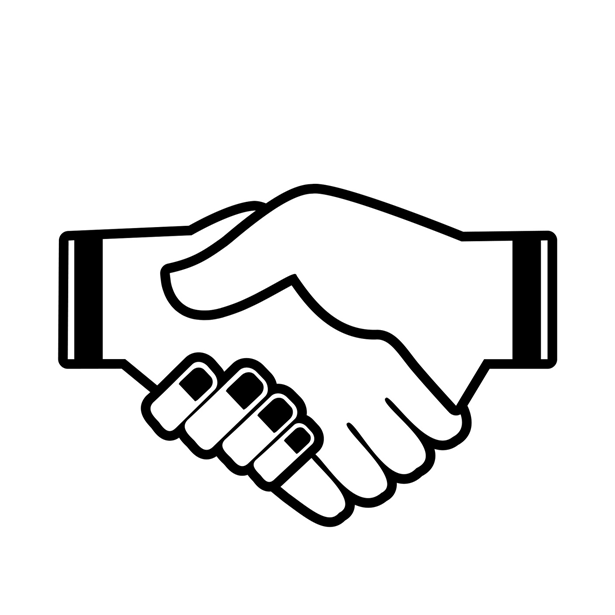 David Zaslav, Discovery’s President and CEO, will head the new company with the management team and top leadership from both companies.