AT&T Inc. (NYSE:T) shares rose as much as close to 6 percent on Thursday after the company posted a strong first quarter earnings driven by solid performance in its wireless, fiber and WarnerMedia business.

The Texas-based telecommunications company reported a 2.7 percent year-over-year growth in its consolidated revenue for the first quarter ended March 31 to US$43.94 billion.

AT&T added 595,000 net postpaid phones during the quarter, which CEO John Stankey said was the best wireless additions in the first quarter in more than ten years.

AT&T’s revenues from the communications segment accounted US$28.18 billion, up 5.2 percent year over year.

Sales of smartphone sales fuelled equipment revenues to grow 45.2 percent year over to US$5 billion. Service revenues came in at US$14.05 billion, up 0.6 percent as the decline in international roaming revenues offset subscriber gains. 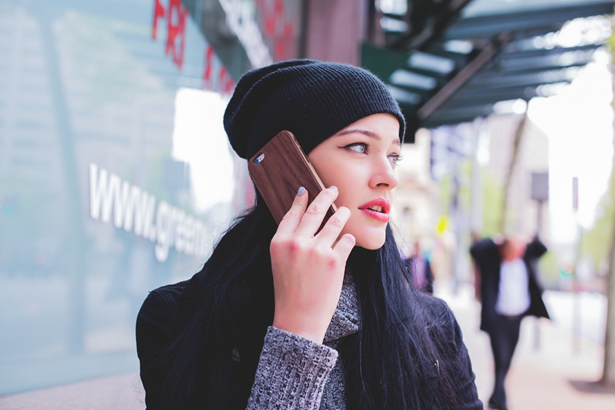 In the WarnerMedia segment, AT&T saw its revenues jump 9.8 percent year over year to US$8.53 billion during the three months.

CFO Pascal Desroches noted that WarnerMedia’s strategy to release its movies in theaters and HBO Max on the same day has been a success.

Domestic subscribers for HBO and HBO Max totaled 44.2 million at the end of the quarter. It has 64 million subscribers globally.

AT&T continues to anticipate its consolidated revenue for the full year 2021 to grow around 1 percent on a comparable basis.

Adjusted EPS is projected to remain stable with 2020 figure.