Rivian Automotive Inc. was trending on Wall Street Friday amid talks of an initial public offering sometime this year. This Amazon- and Ford-backed automotive company raised US$2.65 billion in a funding round led by T. Rowe Price Associated Inc. in January this year.

Rivian is an electric vehicle maker. It also develops EV components and applications.

Rivian has raised around US$8 billion since 2019. Last year, it raised US$700 million from Amazon. Ford Co invested US$500 million in April, and it will partner in its future EV projects.

In September 2020, the company bagged an order from Amazon to deliver 100,000 custom-made electric delivery vans using its skateboard platform for Amazon’s commercial purpose.

It also received US$350 million from Cox Automotive last year for collaboration on logistics and services. In December 2020, Rivian had raised US$1.3 billion in another funding round which was participated by T. Rowe Price, BlackRock, Amazon, Ford Motor Co. 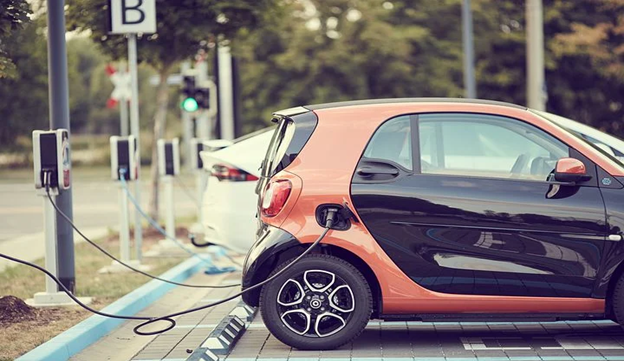 Its products include SUVs and trucks like R1S and R1T, respectively. It makes EVs for B2B services, such as Amazon’s delivery van. Amazon plans to achieve net-zero emission by 2028.

Rivian claims to use 100% animal-derivative free materials to make the vehicles’ interior. The company was valued at US$27.6 billion in January this year, but it could go up to US$70 billion after the IPO expected in the second half of the year.

Rivian has been in talks with banks such as Goldman Sachs, JP Morgan Chase and Co., and Morgan Stanley for underwriting its initial public offer, according to people familiar with the matter. However, Rivian plans to launch its products in July before going public.

The company has its factory in Normal, Illinois. Earlier, it had plans to deliver its launching editions of trucks in June but pushed back to July this year. The SUV delivery is scheduled for August this year. Its R1T is priced at US$67,500, and R1S is priced at US$70,000. Both the vehicles will be available with 300+ miles of charging range.

Also Read: Which Are The Top 10 Automakers Listed In US?

Tesla is the market leader in the EV segment, with a massive charging network. It has sold 300,000 vehicles by the end of 2020.