Silicon wafer is a key material that is used in the production of semiconductors.

According to Wall Street Journal, the investment plan could receive US government support once Congress clears the pending legislation as part of efforts to boost domestic production.

It will augment the US government’s effort to promote the domestic production of advanced semiconductors. Dependence on imports from companies like Intel Corp. and Taiwan Semiconductor Manufacturing Company (TSMC) will also cease once the factory starts production.

Meanwhile, these top semiconductor manufacturing companies plan to invest significantly in new US factories to make chips. It will address the acute shortages that have crippled the production of a slew of products, including automobiles in the country.

The current manufacturing capacity of silicon wafers in the US is inadequate to meet demand. It will be able to supply only 20% of the anticipated demand at a domestic level till 2025.

Moreover, the wafers will also not measure up to some of the most advanced chips planned to be manufactured at the newly set up production facilities, which TSMC, Intel, and Samsung Electronics are building, said GlobalWafers in a statement. 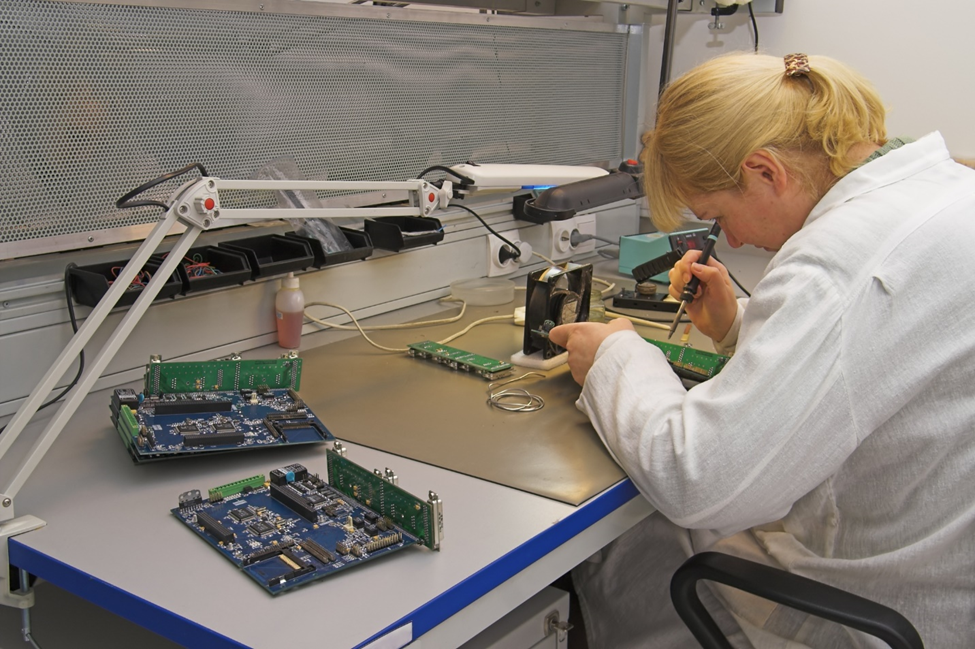 Negotiations are currently underway by Congress in passing a bill called the Chips Act. It involves approximately US$52 billion in funding for proliferating domestic semiconductor manufacturing apart from the R&D. GlobalWafers will likely receive some of that funding if the bill gets passed by Congress.

According to Commerce Secretary Gina Raimondo, the Chips Act will be a decider. If it gets passed, the US will draw many companies that will otherwise flee to other countries, she said. The US is currently at a tipping point when it comes to the semiconductor supply chain, Raimondo reiterated.

The new factory will be the first silicon wafer facility in the US to come up after more than 20 years. It will manufacture 300-millimetre silicon wafers, while the production volume will surge to 1.2 million wafers per month. GlobalWafers maintains that it will be sufficient to make up for the demand in the US.