The US Army has signed deals with Lockheed Martin Corp (NYSE: LMT) and French defence group Thales for Javelin missiles and advanced tactical radios as the Ukraine war intensifies.

The Javelin missiles, a portable surface-to-air missile supplied to the Ukrainian military, have proved critical against the Russian forces with their lightweight and precision-strike capability.

The Lockheed Martin Corp has bagged two contracts worth US$309 million from the US Army for Javelin missiles, also used by the British military. These antitank weapons bolstered Ukraine’s artillery in their fight against Russia.

The war has kept the demand for these missiles high after their significant success in stopping the Russian incursion into Kyiv. Ukraine has sourced 5,500 Javelin missiles from the US so far.

Lockheed has stepped up its missile production beyond the current number of 2,100 per year. It makes these missiles in collaboration with Raytheon Technologies (RTX).

Also Read: Warren Buffett packs a punch as he goes bottom-fishing for stocks 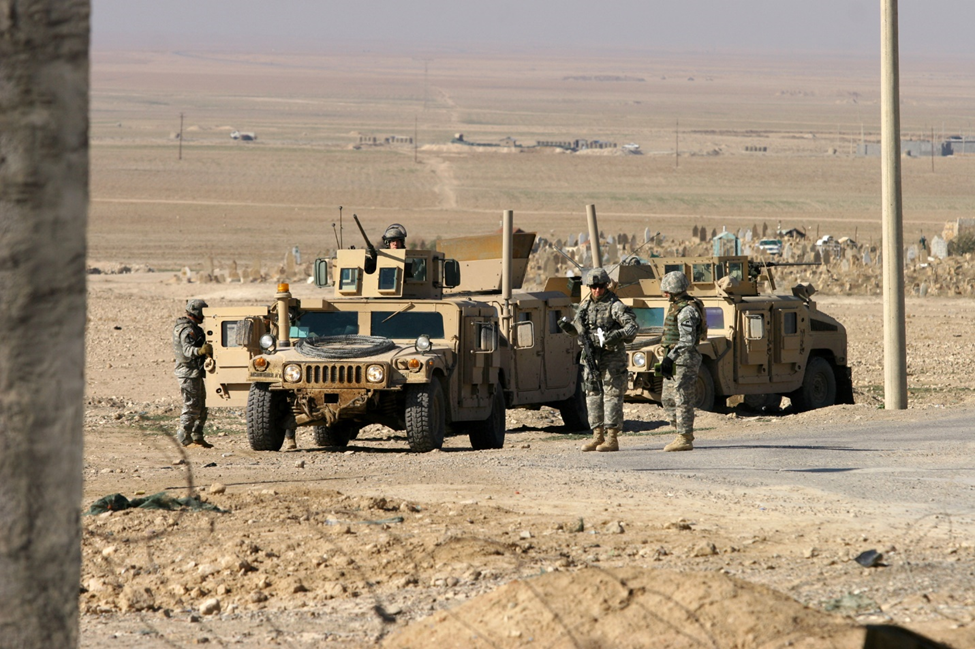 It will help boost Carlyle’s defense portfolio. Carlyle will pay US$96 per ManTech share.

It is seen as a winning situation for Carlyle as it will benefit from ManTech's dealings with intelligence customers and the cybersecurity sector.

Shares of ManTech International rose more than 16% after the government contractor agreed to the acquisition deal with Carlyle Group Inc. The deal is expected to close in the second half of 2022.

In another development, the US Army has roped in France’s Thales Group (TCFP) as one of the two vendors, with a 10-year contract to buy their advanced tactical radios. The deal will help the US Army relinquish its Single Channel Ground and Airborne Radio System, which has become obsolete. The deal is valued at US$6 billion.

The Russia-Ukraine war has led to major supply chain disruptions, resulting in higher food and commodity prices. But sectors like defence seem to have gained from this conflict. The defense companies have seen lucrative contracts coming their way as the war broke out. The Biden administration has also supported boosting the US defense industrial base.