The stocks of Canoo Inc. (NASDAQ: GOEV) and Meredith Corporation (NYSE: MDP) rallied on Wall Street Friday. The former rose over 13%, while the latter rose over 25% in intraday trading.

Here we explore the recent development of the two stocks.

Canoo is an electric vehicle startup based in Torrance, California. The company plans to manufacture commercial EVs like vans for rental and other services. The stocks rose on Friday after they caught the attention of traders on social media. 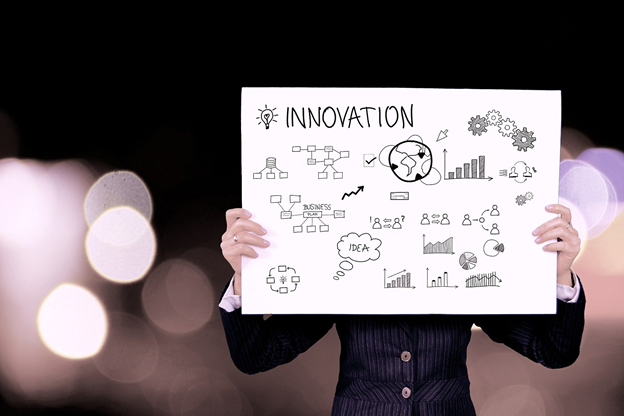 The stocks rallied on Friday after the news that the company was in talks to sell itself to the media company IAC/InterActiveCorp (NASDAQ: IAC). IAC plans to acquire the magazine publisher to expand its online publishing business, people familiar with the matter said.

The stock markets have been volatile in recent months. However, there has been no slowdown in business deals, acquisitions, mergers, or IPOs, suggesting the markets’ strong confidence in the economic recovery. However, investors should evaluate the companies carefully before investing in stocks.