The negative headlines that followed the remarks proved devastating as a massive selloff struck the markets across stock segments on the first day of the trading week.

Manchin's vote is critical for Democrats to pass the social spending bill, touted as President Biden’s “plan to rebuild the middle class,” in an evenly split Senate.

The Democratic senator on Sunday voiced concern over the decades-high inflation in the country and the compounding impact of the spending bill on the economy.

The comments did not help allay the markets declining confidence over the rising concerns of the Omicron variant spreading across a vast swath of Europe, Asia, and Africa.

According to observers, Manchin's negative comments and the omicron threat drove a nearly 2% selloff in stock markets across Europe. In the US, markets responded in heightened anxiety to the gloomy outlook, dragging down the indexes.

The S&P Global Clean Energy Index sank more than 3% on Monday after a series of negative headlines over the weekend.

Differences Over the Bill

The bill was first introduced in July this year. The proposal has since been a subject of intense debate in the Senate. However, some legislators like Manchin and fellow Senator Kyrsten Sinema lamented the government’s massive spending plan amid surging inflation.

On Sunday, the White House called Manchin's stand an “inexplicable reversal” and promised to “find a way to move forward next year.”

In a statement, White House press secretary Jen Psaki said that Manchin had “pledged” to negotiate on concluding a framework for the bill ‘in good faith.”

Meanwhile, Senate Majority Leader Chuck Schumer said on Monday the chamber would vote on the measure once the lawmakers return from their winter break in January, prompting Manchin to double down on his rejection of the proposal.

Last week, Manchin had reportedly supported many of the provisions in the bill, like pre-school and climate change initiatives, but rejected the extended child tax credit.

The pressure, however, is growing on both sides to reach an agreement soon, say analysts.

Also Read: Elrond (EGLD) Crypto: How to buy the coin? 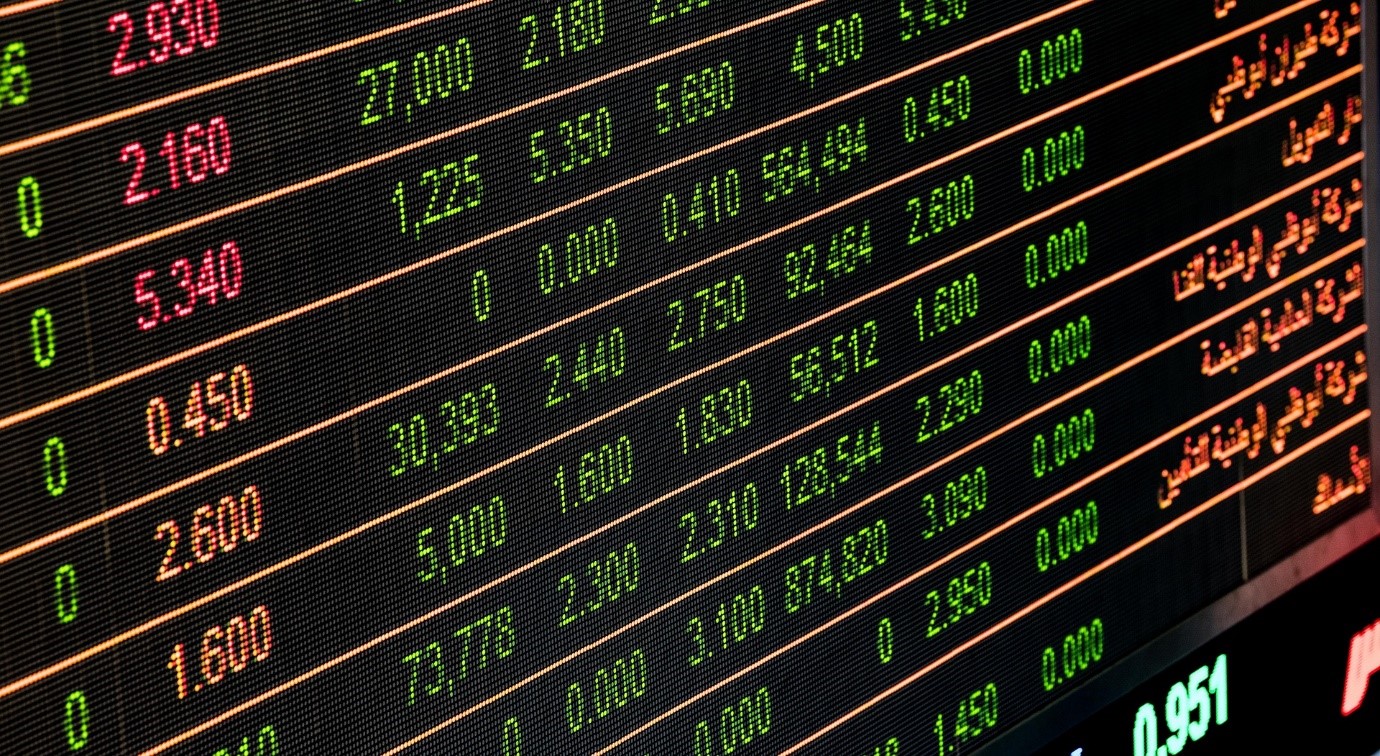 The Federal Reserve is expected to deliberate on the inflation issue on Wednesday. Most central bank officials, including chairman Jerome Powell, support speeding up the tapering of its US$120 million monthly asset-buying programs to curb rising inflation. The process is currently underway.

On Sunday, White House medical officer Anthony Fauci cautioned citizens against the new covid strain. "The one thing that's very clear, and there's no doubt about this, is (omicron's) extraordinary capability of spreading," he told reporters in a press meet.