The Securities and Exchange Commission (SEC) has dismissed any role of short-sellers in the unprecedented rise of GameStop Corp (GME) stock early this year while emphasizing that GME-linked volatility didn't obstruct the functioning of the US markets.

The much-awaited findings assume significance as it rules out any foul play during January's GameStop volatility. The results published on Monday concludes SEC's months-long probe into whether the amateur traders on commission-free trading apps drove the meme stocks higher.

The intense volatility following the wild price-swings of meme stocks had forced many brokerages, including Robinhood Inc (HOOD), to limit trading of the affected stocks on their platforms.

On the other hand, Hedge funds saw considerable losses as they had bet against the meme stocks. As a result, observers had dubbed the contest as armatures versus professional hedge fund traders.

The trading restrictions had infuriated the retail traders, who lodged complaints against the move. At the time, several policymakers had supported them and called for a thorough investigation.

The episode had raised concerns about transparency surrounding short sales and led to several Congressional hearings over the matter in the subsequent period.

In the report, the watchdog concluded that despite volatility, the market remained resilient. It noted that short selling was not the reason for GameStop's rally, but positive sentiment about the video game company led to its stock price spike.

Short selling is a type of trading in which sellers borrow shares from brokers and sell them in the market, with the promise that they would buy back the stocks and return them later.

They typically profit when they buy back the stocks at a lower price than they paid for them.

But if the stocks continue to rise, short-sellers would be forced to purchase them at a higher price to close out their positions, leading to even higher prices, hence the term "short squeeze." However, the SEC found that the upbeat sentiment and not short squeeze led to GME's price gain.

The findings also refuted the theory that some hedge funds were involved in stock shorting or selling without arranging to buy them. The watchdog found no evidence of that.

However, the report did not answer whether social media manipulation might have aroused positive sentiments in GameStop or whether hedge funds might have pressured retail brokers to limit GME trading, Reuters reported.

In a statement on Monday, SEC chair Gary Gensler said the January events provide the agency with an opportunity to muster efforts to make the stock market "fair, orderly, and efficient." 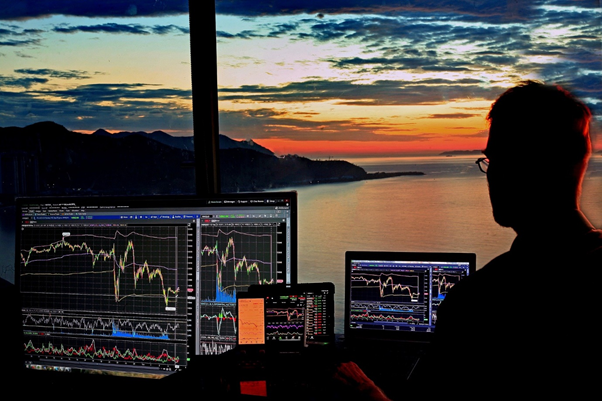 In January, GameStop shares had skyrocketed over 1,600% after retail investors facilitated by social media forums like RedditBet tried to bid up the stock, hoping it would drive the price even higher.

The volatility in the GME stock had prompted the clearinghouse, which assures trades before they are concluded, to raise the brokers' collateral to clear trades. As a result, several brokerage firms, including Robinhood, were forced to curb trading in the stock to rein in the rally. Others had to adjust the margin requirements or limit the advanced options on the affected stocks.