The stocks of Ford and Comcast rose approximately 5 percent and 2 percent respectively on Thursday morning.

Ford raised its full-year adjusted EBIT outlook to the range of US$9 billion to US$10 billion as volume is anticipated to grow 30 percent in the second half from the first half with an improvement in semiconductor availability.

Previously, the company was expecting full-year EBIT in the range of US$5.5 billion to US$6.5 billion, which included a US$2.5 billion impact from the semiconductor issue.

During the three months ended June 30, Ford posted an adjusted EBIT of US$1.08 billion, compared with the EBIT loss of US$1.95 billion in the year-ago quarter. Adjusted EPS came in at 13 cents, up from an adjusted loss of 35 cents per share in the second quarter of 2020.

However, net income more than halved to US$553 million. Revenue increased to US$26.75 billion from US$19.37 billion. Ford’s market share fell to 4.9 percent during the quarter from 5.8 percent in the year-ago period.

The carmaker noted that its F-150 Lightning pickup truck, which was introduced in May, received 120,000 reservations. 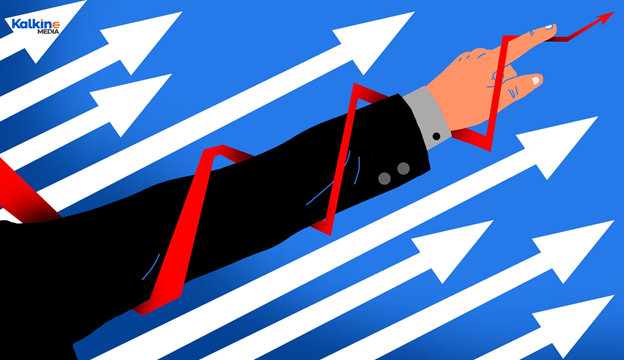