The US stock market rallied early in the day as the CPI data on Wednesday showed inflation easing to 8.5 per cent last month. The S&P 500 climbed 1.7 per cent in early trading. However, the labor department report revealed that consumer prices remained the same in July, and inflation is still the main concern for the economy.

Amid rising inflation that continued unabated all these months, let's explore with Kalkine Media® a few stocks and their performances in the recent quarters:

The company has a market cap of US$ 86.7 billion, and AMAT stock saw a downfall of over 37 per cent this year. But it jumped over 12 per cent in the past month.

Applied Materials announced a quarterly dividend of US$ 0.26 and said the next dividend payable date is September 15, 2022.

Tapestry, Inc. is a US multinational luxury fashion company based out of New York City. With a market cap of US$ 8.38 billion, Tapestry is also the parent company of three other top brands- Kate Spade New York, Coach New York, and Stuart Weitzman.

The fashion brand posted a net income of US$ 123 million on a reported basis in the third quarter of 2022. It was US$ 92 million in the same period a year ago.

TPR stock fell below 24 per cent in one year. However, it saw a rise of over seven per cent in the past month. With a Relative Strength Index (RSI) of 51.02 as per Refinitiv, as of August 10, 2022, the TPR stock looked to be in a neutral zone.

Tapestry has an annualized dividend of US$1.

APA is a major American oil and gas exploration and production company, earlier known as Apache. The Houston, Texas-based company APA has a market cap of US$ 10.7 billion.

In Q2 2022, APA said that it produced 385,000 barrels of oil equivalent (boe/d) per day. Meanwhile, APA's net cash from operating activities was recorded at US$ 1.535 billion. The company said its quarterly free cash flow grew more than double to US$ 814 million in Q2 2022, compared to the year-ago quarter.

APA Corporation also bought back shares worth seven million of its common stock during the second quarter of 2022. It pays a quarterly dividend of US$ 0.125, and the nearest payable date is August 22, 2022.

APA stock gained over 16 per cent this year, while it jumped by over 71 per cent on a year-over-year basis. 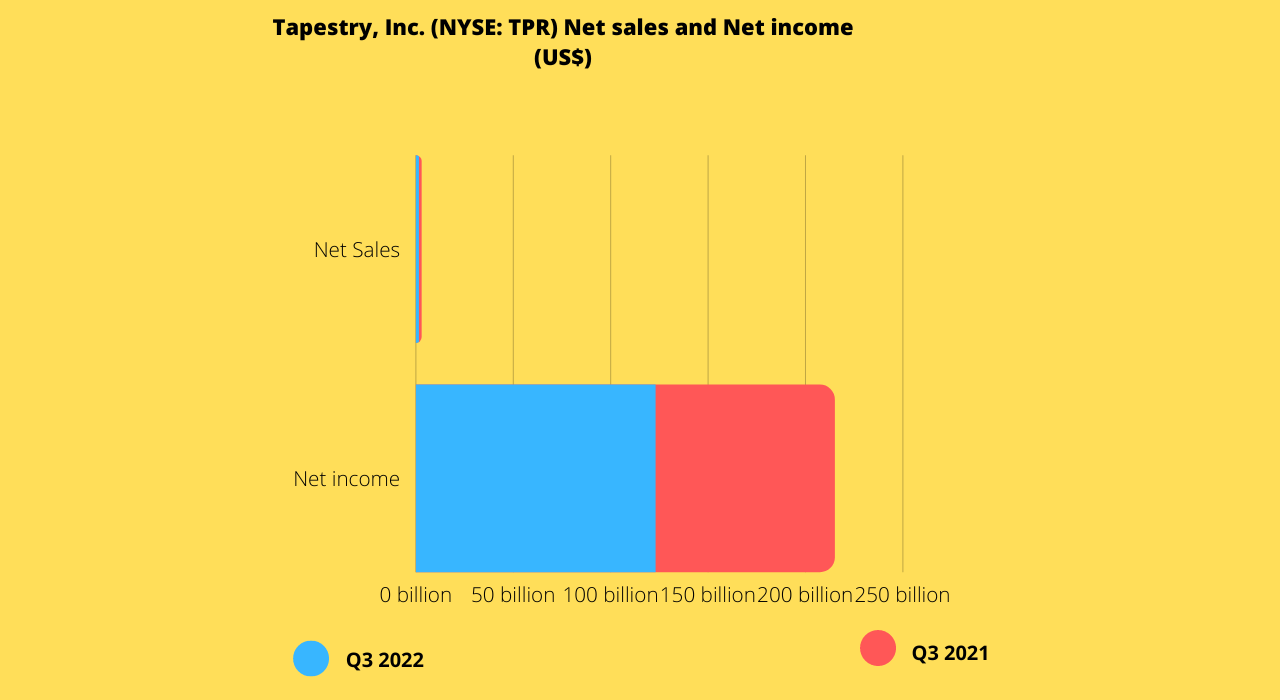 Houston, Texas-based Marathon Oil Corporation is a US company engaged in hydrocarbon exploration. The Fortune 500 company Marathon has a market cap of US$ 14.9 billion.

Marathon Oil reported a record quarterly cash flow of over US$ 1.7 billion in the second quarter financial results.

For the second quarter of fiscal 2022, Marathon Oil reported returning US$ 816 million of capital to its shareholders. It was US$ 760 million in share repurchases and the remaining US$ 56 million as a base dividend.

Marathon Oil pays a quarterly dividend of US$ 0.08; the next payable date is September 12, 2022. Shares of Marathon Oil gained over 30 per cent year-to-date.

Halliburton Company is a US multinational corporation specializing in hydraulic fracturing operations across the globe.

The US$ 24.92 billion market valuation company Halliburton has an annualized dividend of US$ 0.48.

HAL stock fell below 18 per cent this year, while it saw a rise of over 37 per cent year-over-year.

The CPI data might have come as a respite for stock market enthusiasts. However, inflation and an impending recession are still staring at us. The market may remain volatile, and investors should exercise extreme caution in picking stocks.