US stocks continue to decline on Friday; FDX, NCR decline

Wall Street extended losses on Friday, September 16, marking their highest weekly losses in two months as the traders stayed away from the risk-bet assets. The inflationary pressures, rate hike concerns, and gloomy guidance from the corporations have dampened the market sentiment.

A flurry of economic data this week, including the CPI, producer price index, and retail sales data have cemented bets that the Federal Reserve may stick to its aggressive monetary plans in the near future.

The investors, who were anticipating that the central bank may turn dovish at their upcoming meeting, are now anticipating another 75 basis point hike at Fed's meeting next week.

Only the consumer staples sector was in the green in the S&P 500 index on Friday, September 16. Ten of the 11 segments of the index stayed in the negative territory, with the industrials and technology sectors as the laggards.

Shares of FedEx Corporation (FDX) lost more than 21 per cent in the intraday session on Friday after the transportation firm said that its latest quarter revenue came below its prior expectations. In addition to that, FedEx also said that it is closing offices.

NCR Corporation (NCR) plummeted more than 21 per cent in the intraday trading on September 16, after the consultation and technology firm unveiled its plans to split into two separate publicly traded firms. According to its plans, one firm would be engaging in digital commerce, while the other would stick to its ATM segment.

In industrial stocks, United Parcel Service, Inc. (UPS) decreased by 4.71 per cent, Union Pacific Corporation (UNP) fell by 2.96 per cent, and Deere & Company (DE) slipped by 1.23 per cent. Caterpillar Inc. (CAT) and The Boeing Company (BA) ticked down 1.65 per cent and 3.67 per cent, respectively. 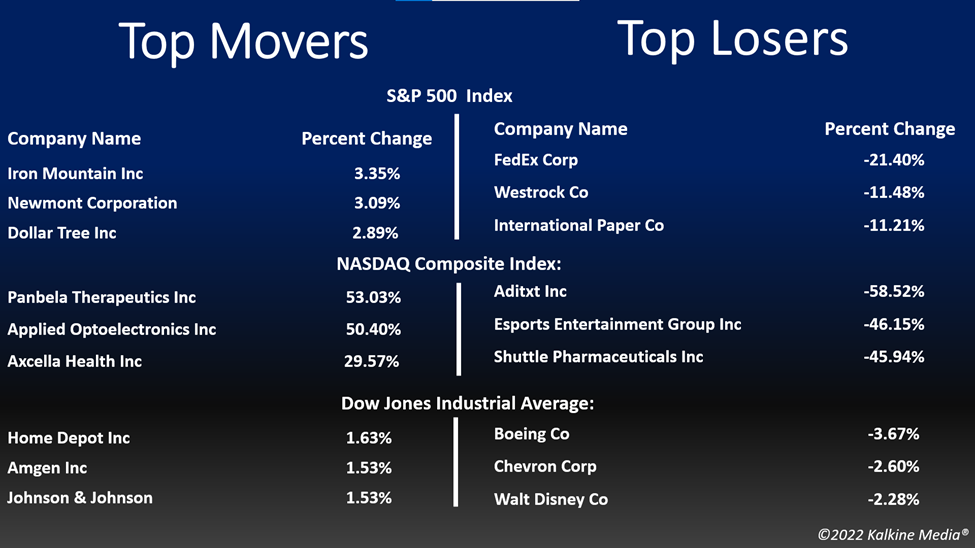 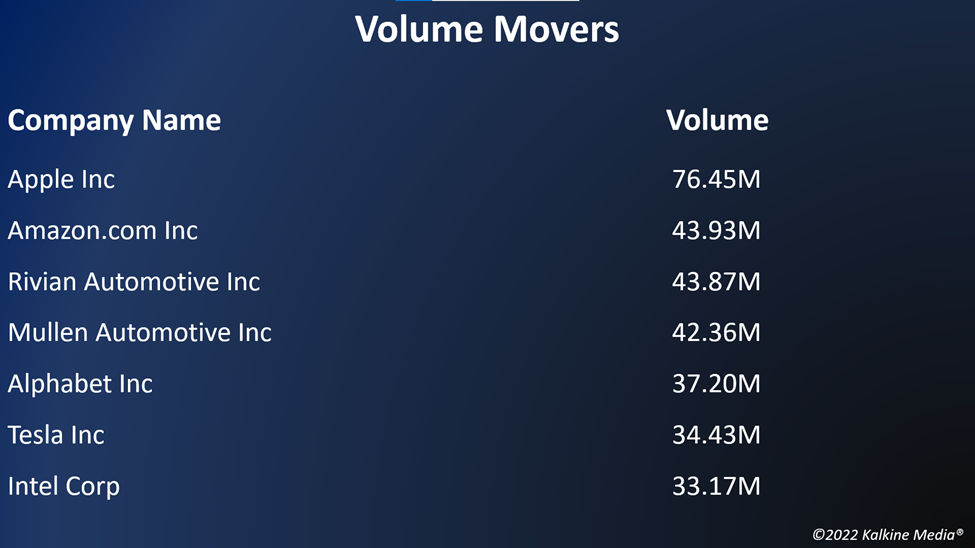