Donut chain Krispy Kreme Inc. is planning to raise up to US$640 million in its initial public offering, according to an SEC filing. The company plans to trade under the ticker ‘DNUT’ on NASDAQ.

Krispy Kreme targets a valuation of US$3.96 billion as it will have 160,890,354 shares outstanding after the offering.

The company will offer 16.6 percent of the common stock in the IPO. Krispy Kreme will use the net proceeds from the offering to repay certain of our outstanding debt and to repurchase shares from certain of executive officers. It will also use the proceeds to pay tax withholdings related to certain restricted stock units and for general corporate purposes.

J.P. Morgan, Morgan Stanley, BofA Securities and Citigroup are the lead book-running managers in the offering. 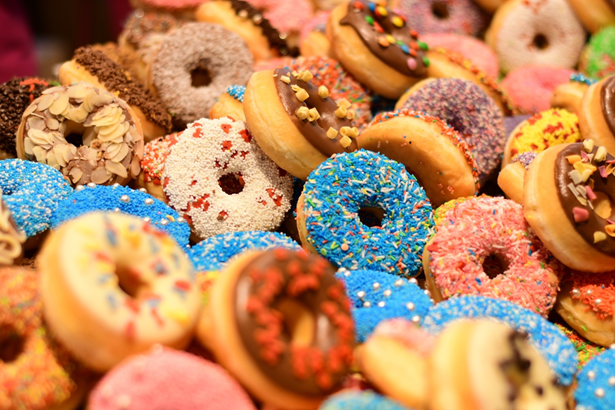 What does Krispy Kreme do?

Krispy Kreme sells doughnuts, brewed coffee, hot chocolate and chillers. It was company was founded in 1937. The North Carolina-based was incorporated in 2012 and changed its name to Krispy Kreme, Inc. in 2021.

The company sold 1.3 billion doughnuts in 30 countries during the fiscal year 2020. It reported revenue of US$1.12 billion and a net loss of US$60.9 million during the year.