The first nine months of 2021 saw the highest number of global IPO listings since the dotcom bubble in 2000 despite a slowdown in the third quarter, Reuters reported on Thursday, citing Refinitiv data.

In the third quarter of 2021, IPOs globally raised around US$94.6 billion, which is a decline of 26.3% from the previous quarter. But the total IPOs year-to-date globally, estimated at more than 2,000, raised a record $421 billion, the report said.

The summer holidays and the US government’s scrutiny of Chinese stock listings might have contributed to the slowing pace of IPOs in the third quarter. In addition, Beijing’s crackdown on tech firms looking for US listings might have discouraged other aspiring Chinese firms to take the plunge.

The probe into DiDi Global Inc’s (DIDI) operations just days after its New York IPO may have sent a strong message to other Chinese companies of what might come if they do not tow the official line.

Still, many private firms have rushed to attain higher valuations after drawing inspiration from their publicly listed peers. The proceeds from the IOPs in the first nine months of this year globally were more than double the amount raised during the same period last year, the Reuters survey showed.

Of the more than 2000 IPOs that went public in the first nine months of 2021, 486 were special purpose acquisition companies (SPACs). In total, they together raised US$127.7 billion. But after the frenetic IPO activities in the first quarter, markets might be taking a needed break, said an analyst. 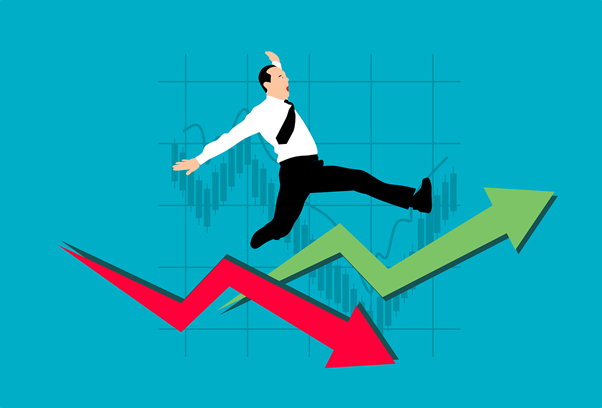 Kuaishou offered US$5.4 billion worth of shares. The video company is backed by Chinese technology giant Tencent. On the other hand, Robinhood raised US$2.1 billion from its New York listing, Krafton raised more than US$3.7 billion from its IPO on the Korean stock exchange.

US listings of Chinese companies have also slowed down since July after Gary Gensler, the chairman of the US Securities and Exchange Commission (SEC), called for a pause in Chinese listings. Gensler sought more transparency about their holdings and the regulatory risks they face in China.

However, IPOs of technologies companies remained investors’ favorite despite closer scrutiny of their valuations. There was also a larger mix of different sectors that represented the debutantes.

In Europe, the IPO of the famed music label Universal was among the most high-profile stock market debutantes in the continent this year. It floated the IPO on the Amsterdam stock exchange.

Finally, the IPO activities are expected to gain pace in the fourth quarter of 2021 as some companies had earlier postponed their plans due to the pandemic uncertainties and markets volatilities. However, much of it will depend on how the global economy progresses from the recent onslaught of the Delta variant and geopolitical tensions, which may prove a dampener.