The California-based company aims for a valuation of around US$40 billion in the upper band of its IPO price range, which has not been disclosed yet, the report said.

In August 2021, the startup had raised US$750 million in a funding round led by Sequoia Capital, giving it a valuation of US$25 billion.

However, both the companies have declined to comment on the IPO plans. On Friday, a Chime spokesperson said the company has not decided on the underwriters yet.

Chine was valued at only US$1.5 billion three years ago, highlighting the company’s rapid strides in the industry, aided by its zero overdraft fee policy on payday advances. 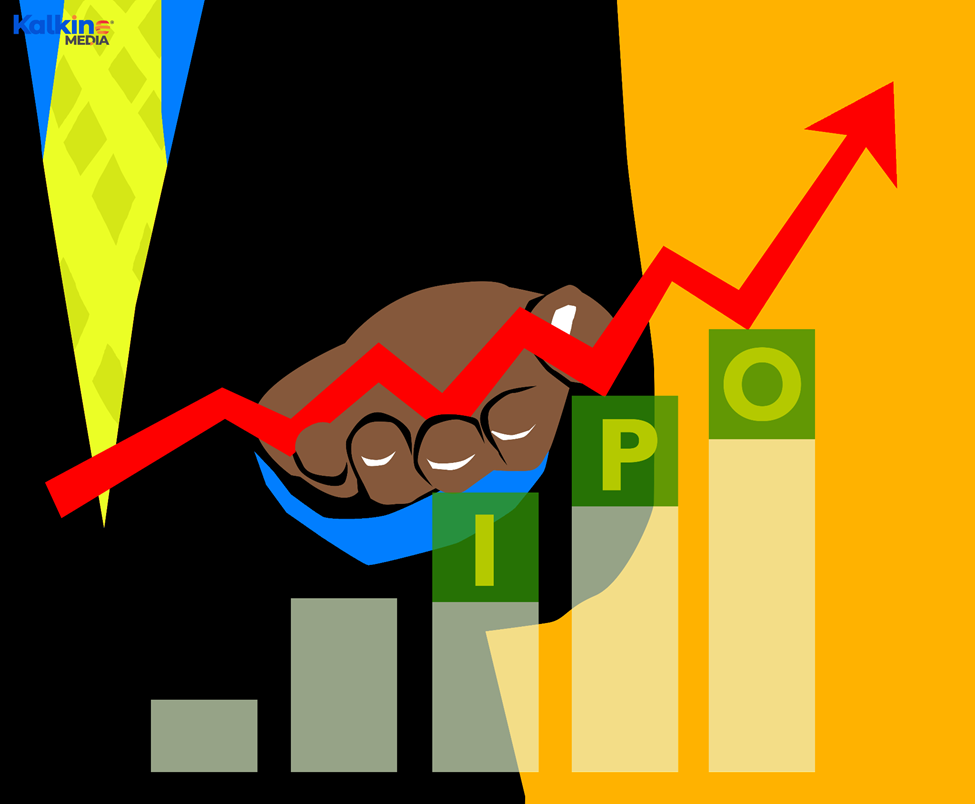 Also Read: What is LCX (LCX) token? All you need to know

Reuters, citing people familiar with the matter, reported that Chime had been in touch with investment banks, including Goldman Sachs, in recent weeks for the offer. The sources told Reuters that other banks would also be on board for the IPO this spring.

However, the date and the number of shares would depend on the market conditions at the time, the sources said, requesting anonymity.

Also Read: REITs with over 5.5% dividend yield to explore

Chime, co-founded by Chris Britt and Ryan King, provides services to brick-and-mortar banks. It makes money primarily through transaction fees each time a client uses its debit or credit card.

The US IPO market has cooled down lately after a busy year in 2021. Many companies have delayed their IPOs due to harsh market conditions, from rising Omicron cases to concerns over rate hikes. However, investors should exercise due diligence before investing in the stock market.