Bionomics files for IPO with SEC - How to buy the stock?

Australia-based clinical-stage biopharmaceutical company Bionomics Limited on Tuesday filed for an initial public offering (IPO) with the US Securities and Exchange Commission (SEC).

The company is expected to offer American Depositary Shares (ADSs), each of which would represent one or several Bionomics ordinary shares in the US.

Furthermore, the company aims to list the shares on the Nasdaq stock exchange (NASDAQ). Bionomics will offer all its shares in the IPO, the company said in a press release.

However, the company has not yet set any terms regarding the number of shares to be sold or the pricing of the ADSs for the offering.

Bionomics plans to trade on Nasdaq under the ticker symbol "BNOX".

Its shares are currently listed on the Australian Securities Exchange (ASX) under the ticker symbol "BNO". On completion of the offering in the US market, it will continue to trade on ASX under the "BNO" ticker, the company said in its release.

It is also listed on the US OTCQX Market and trades under the ticker symbol "BNOEF". 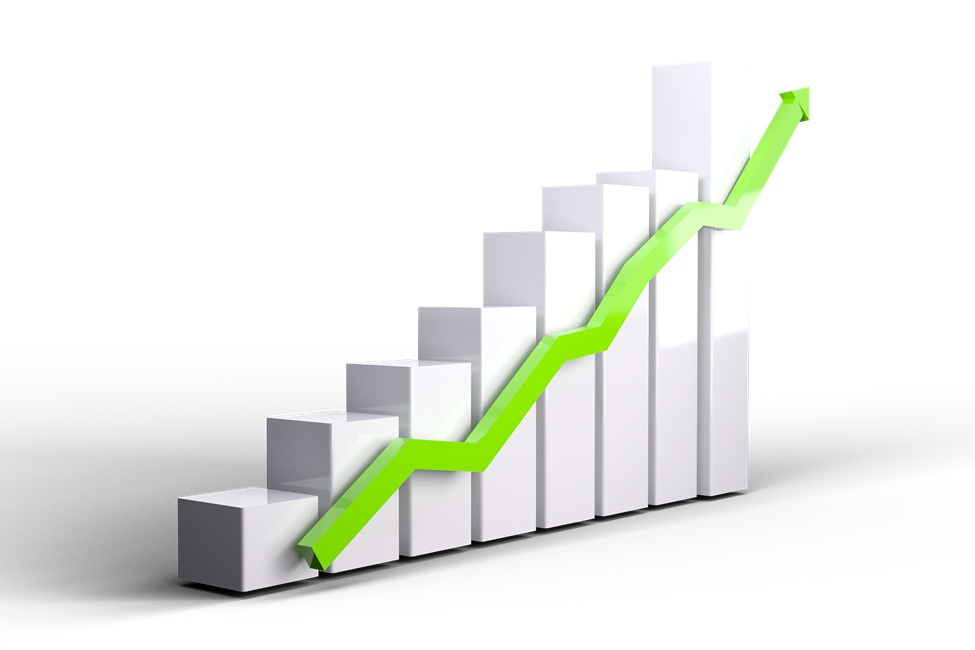 How to buy the US-listed Bionomics stocks:

Bionomics said that its lead product candidate BNC210 is used in treating acute social anxiety disorder and post-traumatic stress disorder. "There remains a significant unmet medical need for the over 22 million patients in the United States suffering from SAD and PTSD,", the company said. Analysts expect its new drug could be major revenue garner after its clearance.