In a revised GDP data on Thursday, the Commerce Department said that the US economy shrank at an annual rate of 1.5% in the first three months of this year, more than its prior estimate of 1.4%.

It is the first slump since the second quarter of 2020, when the economy was in the throes of the pandemic recession. There was a good 6.9% growth in the last three months of 2021.

The dip in GDP was mainly due to net trade in the first quarter. Higher imports, falling inventory, and supply chain woes adversely impacted growth, mainly in the vehicle sector.

Sales grew at an annualized rate of 2.7%, indicating the steady consumer demand. 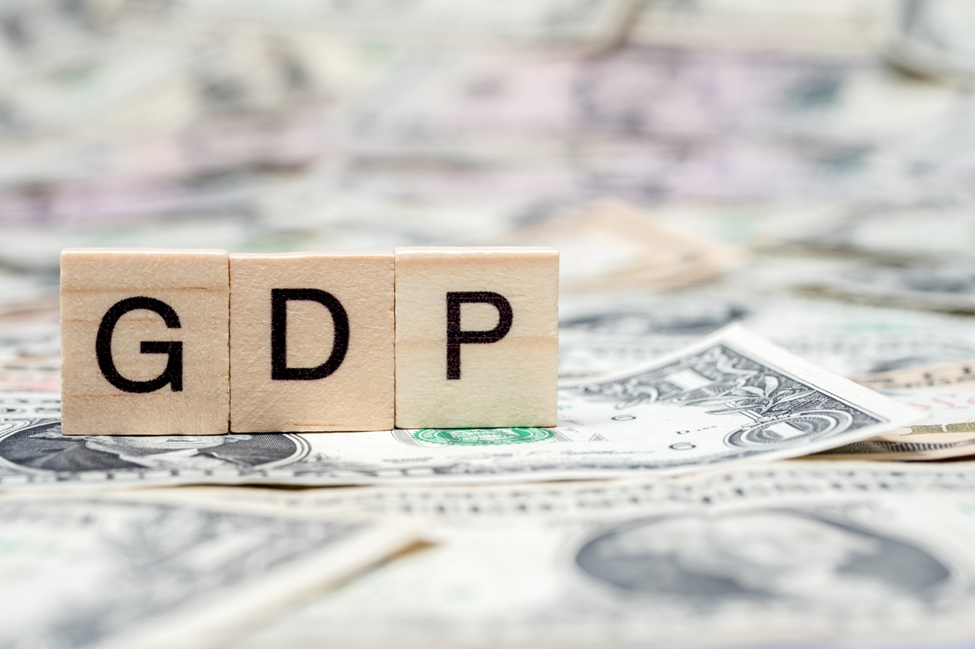 The US is under the grip of inflation

The inflation weighed down heavily on the poor and middle-class causing severe hardships. High wages of the people have not been able to compensate for the rising costs of commodities. In April, consumer prices soared 8.3% compared to the year earlier.

However, the positive job market has kept the hopes high in an otherwise gloomy economic outlook. The robust job scenario ensured enough cash in people’s hands and the heart to spend. Unemployment is almost at its 50-year low. There are two jobs per American now.