The central bank on Wednesday released the details of their meeting from May 3-4 as it raced to combat the spiraling high inflation that threatened to slow US economic growth.

Most participants backed a half-percentage point increase in interest rates for June and July each. They also noted that a restrictive policy stance might “well become appropriate” to tame inflation.

The Fed raised the rates by half a point in May, following a 25-basis point increase in March.

At their last meeting, Fed officials also approved a plan to begin reducing the bank’s US$9-trillion portfolio on June 1 by not reinvesting the proceeds from maturing securities into new ones.

The Wall Street Journal reported that in an interview with the newspaper last week, Fed Chair Jerome Powell reiterated the bank’s intention to increase the rates by 50 basis points at its next two policy conclaves.

The Fed minutes noted that the participants highlighted the challenges the bank faces in fighting inflation and “maintaining strong labor market conditions”. 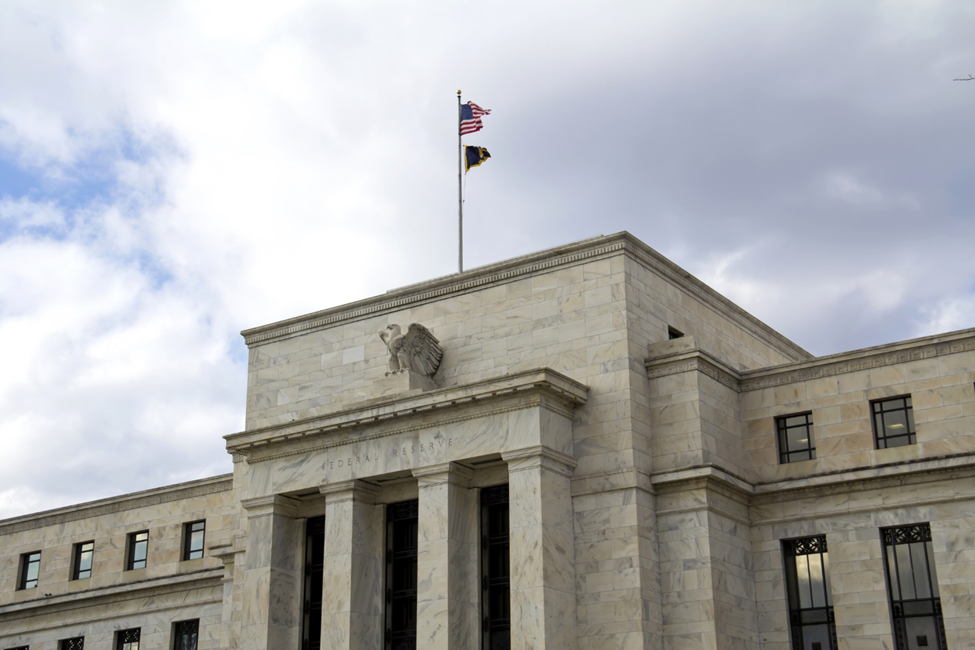 The Federal Reserve hasn’t raised the interest rates for two consecutive months since 2006. WSJ reported that Powell’s plan is to keep pushing the rates up until prices come down. “This is not a time for tremendously nuanced readings of inflation,” the report quoted him as saying.

Powell indicated that by the fourth quarter, the rates might reach a more neutral state, but it wouldn’t call for a halt in rate increases.

According to the Labor Department last week, the US Consumer Price Index, excluding food and energy, rose at a seasonally adjusted 0.6% in April and climbed 6.2% over the last 12 months.